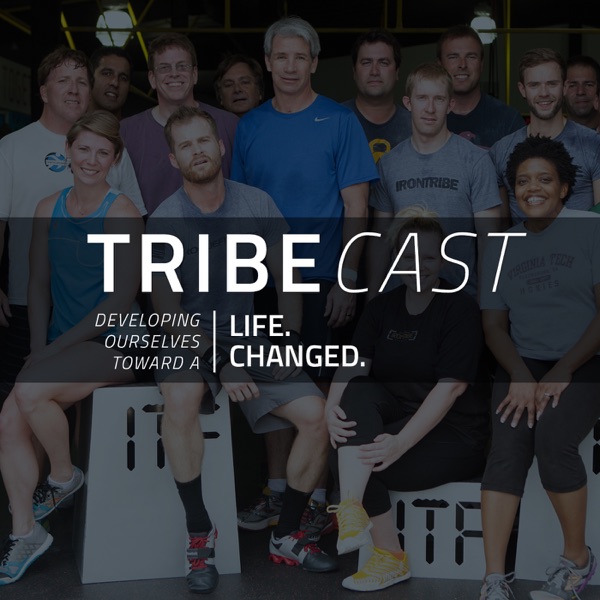 Heisman Trophy winner, All-Pro running back, entrepreneur, sports analyst, philanthropist, teacher, author, actor, husband and father are all words used to describe Eddie George, who has excelled just as much off the field as he did on the field during his time at The Ohio State University and in the NFL. Influencer (INFLCR) founder Jim Cavale caught up with George at his son’s football practice at Montgomery Bell Academy in Nashville to discuss winning the 1995 Heisman Trophy, and advice for others, including the 3E’s of his post-football career (entrepreneurship, entertainment, education) and his four pillars of life: the physical, the spiritual, the emotional, and the social. Ever since walking on campus at The Ohio State University, the social pillar – who you surround yourself with – has been a key for George. A native of Philadelphia, George moved from Abington High School to Fork Union Military Academy in Virginia before his junior year. At OSU, similar to his time at Fork Union, his playing time was sparing until his final two seasons. He says surrounding yourself with like-minded individuals is one of the most important, especially in today’s culture of social media. It also plays perfectly into how he became the Heisman winner, an NFL great and all that has followed. “The social really defines who you are, whether you have mentors that are older than you, wiser than you, more money than you, more knowledge, or you’re mentoring someone else,” George said. “There’s a give-and-take you have to have. You have to be a conduit to receive knowledge, wisdom, and information and giving your mistakes and so forth and filtering that through to someone else.” As a senior in 1995, it was a core group of teammates which pushed George to set the Buckeyes’ single-season rushing record with 1,927 yards and 24 touchdowns to win the Heisman, what he calls the greatest team award given to an individual and a title that is forever. “I was fortunate enough to be around a great group of guys that worked extremely hard and pushed me every day and challenged me every day,” George said. “We would compete on a daily basis … That competitive environment helped me win the award.” George was drafted in the first round by the Houston Oilers in 1996 and played eight seasons with the Oilers and Tennessee Titans, including the Titans’ Super Bowl appearance in 2000. By the time he closed his NFL career after one season in Dallas, George compiled 10,441 rushing yards and 68 touchdowns. From day one though, George knew his career would come to an end. That is why he returned to Ohio State to earn his bachelor’s in landscape architecture in 2001. He began his first business in 2003, his eighth season in the NFL, as co-founder of landscape architecture firm EDGE. “I wanted to use my celebrity, my status, and my network to help me develop a business and build an enterprise and become an entrepreneur,” George said. In today’s world, he knows that celebrity status includes social media – a tool George says must be managed by filtering your content to make sure it’s authentic and true to yourself. He says he has uses his 3E’s approach (entrepreneurship, entertainment, education) to pursue his life after ball. He recognizes that building a successful life after sports can be difficult for some because the results aren’t as instant as they are in football. “Often what is happening is guys get discouraged, and they say it’s not working,” George said. “The key is to stay persistent at all costs. That’s the driving force -- persistence and faith. You’ve got to walk with that, and you’ve got to have a strong faith in God, a strong spiritual will to get you from point A to point B within the next level of your life because you’re not going to see the small victories often. You have to continue to see that dream in your mind when it’s not tangible.”

An unfiltered, unapologetic, comedy podcast produced by two 20 year olds learning how to take on the world from their point of view. Join us in exploring new topics and areas…