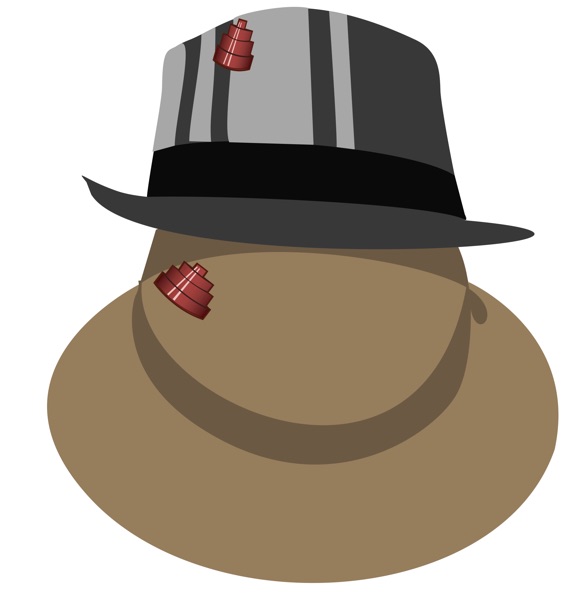 A special linkup with Paul Millar at his BUG SOUND facility in Austin, Texas. Paul discusses the variety of groups in Austin and elsewhere in which he is involved, including his solo effort SLUGBUG, the Pataphyics, the Tucker A&M Perry Foundation, and BOX TEAM. Martin also pays a special tribute to his favorite songs about living near some blinking lights.

JMO Radio Show hosted by Slim brings you nothing but the real with live interviews from some of your favorite artists while playing the best underground Hip Hop and R&B. Gue…