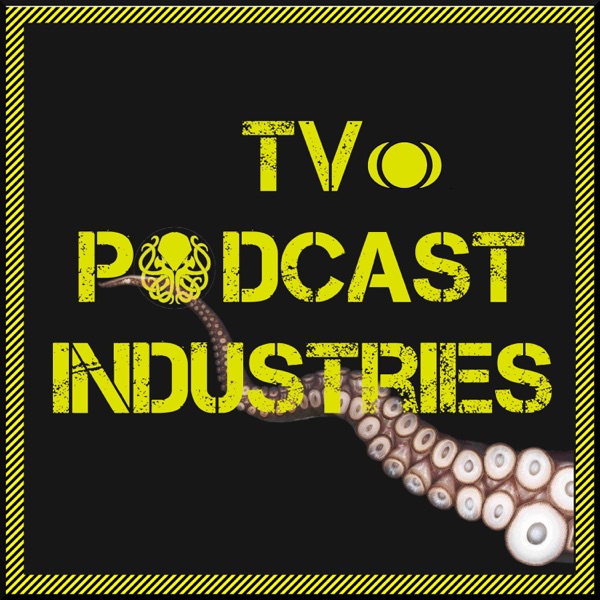 After a major loss Alfred is spending his time talking to ghosts.John and Derek spend their time talking questions on the Pennyworth Podcast Episode 5. Named after famous singer "Shirley Bassey" known for her Bond themes, this episode takes a shift into espionage drama. https://open.spotify.com/episode/1kJxDa9mIa0ilTxk7PHS2q Listen and subscribe to the podcast on Spotify to hear each of our Pennyworth episodes Alfie is looking a bit dishevelled in this episode. Pennyworth Episode 5 Synopsis Episode Written by: Bruno Heller Episode Directed by: Rob Bailey On a London street, Lord Harwood’s fate takes a curious turn as he is rescued by Bet and Peggy Sykes and begins his rehabilitation back at the Spicer’s semi-detached. Months later, the streets of England are in turmoil as the gang war rages between the Ravens Society and the No-Name League. As the opposing factions look set to meet and hammer out a truce, a new assignment is on the cards for Martha Kane and Alfred Pennyworth. But Alfred, still in turmoil following Esme’s funeral, turns the work down. Thomas Wayne is forced to look elsewhere, turning to Davy Boy to help murder Frances Gaunt the leader of the Raven Society. Still wallowing in guilt and grief at his parents house, Alfred appears rudderless until John Ripper presents Alfred with an offer of another job that if completed will help to expose the murderer of Esme. At a fine restaurant Frances Gaunt meets the leaders of the No-Name league Julian and Undine Thwaite. Midway through starters Davy Boy attempts his assassination but is shot by his intended target. Bleeding out on the floor another assassin comes for Frances Gaunt. As Alfred unmasks himself he rescues Davy-Boy before killing his target Julian Thwaite. The next morning the world has turned, Frances is still alive, Undine Thwaite wakes up next to John Ripper having betrayed her husband, and Alfred has had more than a pint at the Severed Arms pub. Our Top 5 Questions on This Episode The TV show Pennyworth is a mysterious show, so each week we will discuss the big questions which lets us talk about the big moments of the episode. Let us know what your big questions from the episode are. Does Alfie see dead people? Will his Lordship find his way back to himself? What was the CIA’s plan? Is this the end of the No Name League?Or is this a new the beginning for everyone? Follow us and Subscribe to the Podcast If you want to keep up with us and all of our podcasts, please subscribe to the podcast over at https://tvpodcastindustries.com. Where we will continue to podcast about multiple TV shows we hope you'll love. If you want to just follow Pennyworth each week search for "Pennyworth Podcast" and subscribe to just these episodes. Next time on the Pennyworth Podcast Thanks again for joining us for the Pennyworth Podcast Episode 5 chat. We'll be back to our regular schedule next Monday with our review of Pennyworth Season 1 Episode 6 "Cilla Black" which airs on Sunday the 25th of August. Derek and John TV Podcast Industries Date Recorded: 18/08/2019Date Published: 18/08/2019MP3, 56.01 min. 112kbps, 45.0 MB All images and audio clips are copyright of Epix TV, Warner Horizon Scripted Television and their respective copyright owners.

Hi, welcome to Los Compadres Podcast. We are three friends who want to share our opinions &amp; perspective on multiple topics, we like to have conversations that can challen…