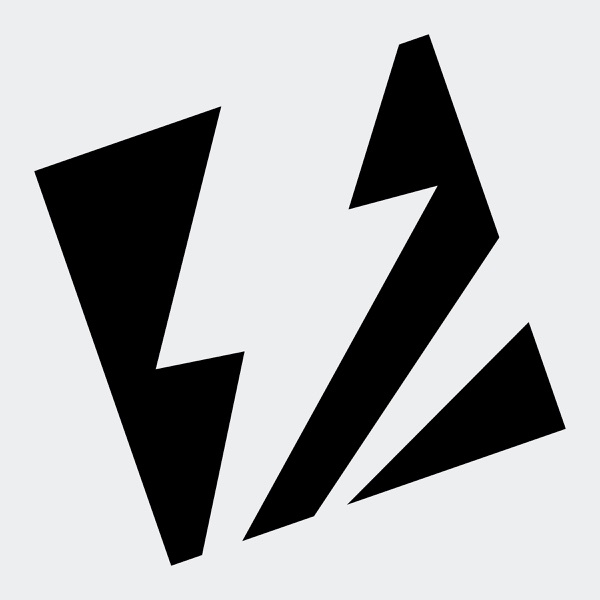 Ilektrify, also known as Q-ic or Luc Byltiauw, started his career as sound engineer at the age of 15. In 3 years he mixed approximately 400 live performances while he graduated into ‘Audio-Visual Art’. Driven by his passion for audio, the path to electronic dance music was a natural way to follow. Since 2003, ilektrify smashed the charts worldwide with his productions on renowned labels such as Polydor/Universal Music, N.E.W.S. Panda Funk, Peak Hour Music, Ensis Records, Fly House Records & Housepital. In the last 12 years he claimed his place in the electronic dance scene and his unique sound became his trademark. In the meanwhile, ilektrify co-produced artists such as Coone, Exodus, DJ Bam Bam, CJ Bolland, Junior Rodgers, Marco Remus, Jaxx Inc & DJ Gho$t to name a few. Between 2004 and 2015, ilektrify appeared on more than 1200 compilations which is good for over 25 million sold cd’s. With performances all over Europe and guest appearances at several of the biggest festivals out there such as Tomorrowland, Nature One, Love Parade, I Love Techno, Summerfestival, Laundry Day, Defqon 1, In Qontrol, Reverze, … ilektrify knows how to entertain mass crowds. His productions are supported by Dimitri Vegas & Like Mike, W&W, Ummet Ozcan, Breathe Carolina, Yves V, Exodus, Timmy Trumpet, diMaro, Regi and many more. Behind the decks, ilektrify never fails to deliver and he is set to deliver a mind-blowing performance at each & every gig. Those meeting him on the dance floor can expect one big energetic ride of highlight moments, massive drops and exclusive mash-ups, all brought to you with the smile of one of EDM’s talents on the rise! Management - Bookings - Press TOP DJ's Agency Dirk Vierendeel [email protected]

Wake The F Up with Trevor Violette

Rapper, content creator, and health &amp; fitness enthusiast, Trevor Violette (Chuunk) takes you along with him on his personal development journey and gives you steps, tips …