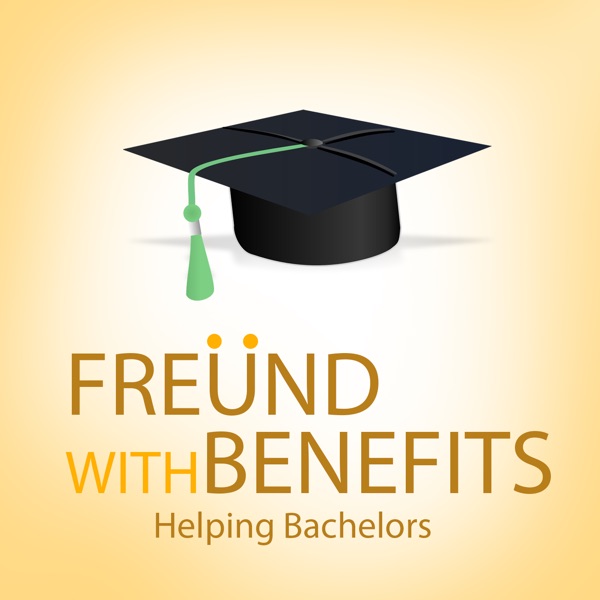 Instrumental produced by Tone Jonez (tonejonez.com) and retrieved from Jee Juh Beats Lyrics: He prefers his drinks stirred not shaken I’m talking bout a guy named Nicholas A. Clayton I thought that’s a little weird, was like are you sure mate? He’s like yeah I’m sure, grab the scotch and the stir plate. Straight outta Opelika No sign of Ice cube Except for in his lemonade While he’s watching YouTube Crazy cat videos and a bit of comedy He has to be the one who puts the star on the tree He likes chemistry, which you can’t spell without the try Mention carbons and the hydrogens, he lets out a sigh He’s in heaven inside so he really can’t reply And honestly, I don’t really need to ask why He likes to drive trucks Cause he’s built Ford tough Shoutout from our sponsors, No need to call the bluff It’s a special day of the month, vente siete, His spirit animal is a cow and her name is Betty And here we have another verse For the homie Evan Glowiak No bones about it Just go and ask a Marowak He likes to play Pokemon I hope it doesn’t scare you that He’s from Michigan And he likes to make an impact Get up, and on the saddle does a little ride With a group of other lions so he’s got a lot of pride He uses Nationwide, that’s because he’s on your side Frequently compared to proteins making bonds like a peptide He is an engineer but no he’s not a nerd When it comes to the amendments yeah he likes to plead the third, The judge is are you sure? I believe you meant the fifth Evan smiles and he nods Says it’s you I’m playing with Oh he got em good, he just wants to have some fun 27th rolls around, it’s not the birthday of just anyone For Nicholas and Evan, everybody say hey Go and give a shoutout, because it’s their birthday