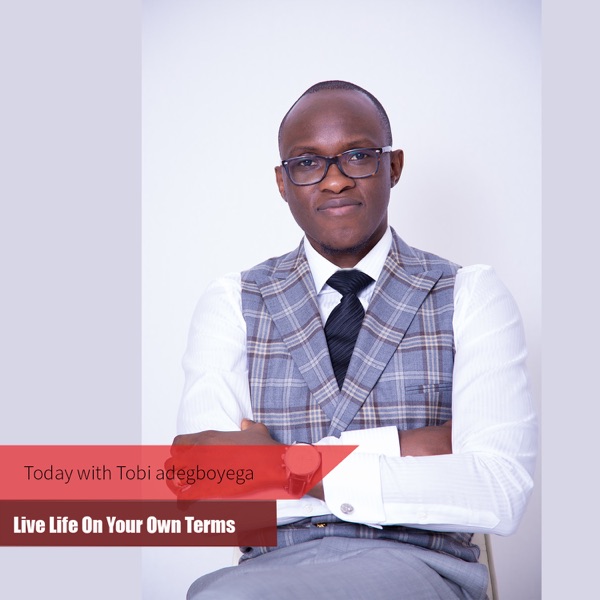 When we describe leaders of the new generation, Tobi Adegboyega is without doubt a name pockets of communities within the city of London are beginning to mention repeatedly. The dynamic social advocate undeniably possesses similar characteristics to the likes of Churchill, Charles de Gaulle and Martin Luther King Jr. His drive towards social regeneration amongst the young demographic in the city of London, has caused him to create two initiatives under the umbrella of social impact who influence the future growth of the education and employment sector. The son of the General overseer of Salvation Proclaimers Anointed Church (SPAC) who is also a chartered secretary, Tobi Adegboyega grew up and spent most of his childhood within the four walls of the church having preached his first sermon at just 8 years old. During his time as a child he saw and questioned many ethics and results coming out from the church, not pleased with the lives of worshippers who were considered God-fearing. Nevertheless Mr. Adegboyega’s future looked certain, a second generation preacher set to be used by God and carry on the family tradition but the socialite had plans of his own. Tobi Adegboyega can be known as ambitious and driven, from an early age he had mapped out his own strategy to become a practicing lawyer in the United States (US) and intended to climb the corporate ladder of the legal industry, this influencing his decision to study law in his 7-year tenure in University. However, plans were disrupted and Tobi Adegboyega found himself leading earlier than scheduled becoming the senior pastor of a small fellowship called SPAC London. Tobi Adegboyega is currently the senior pastor of SPAC Ministries London and although it was not Mr. Adegboyega’s intention to pastor at the time, he had the necessary character to lead. Challenged by drug addiction upon taking on leadership and the lack of personnel at his disposal, Pastor Tobi faced an inconvenient challenge to carry his community out of religion and its practices into a personal intimate relationship with God. Equipped by the experiences of his childhood having grown up in the church, he understood relationship not just with God but with people, investing time into individuals and families from all backgrounds. This begun a various array of engagement between Pastor Tobi and the community, which has been ongoing for approximately 10 years now. He has a keen sense of attention to detail and a notable critical thinker, this enables him to continuously bring a fresh dynamic approach to the way church is done and SPAC Ministries London because of this has been tagged ‘Church Unusual’. His communication and delivery of the Word has brought hope to Christians all over the World and practically redefined the lives of several young people within the city of London. Pastor Tobi Adegboyega is a social advocate who is committed towards causing social transformation in individual lives primarily within the boroughs of Southwark and Croydon. He has organised and partnered on numerous occasions with renowned charities across London i.e. Pecan, Fairshare and many more to help London’s disadvantaged. He is a mentor to professionals, small and medium enterprise business owners and other pastors, he has started 2 businesses and coordinated the start of 2 social initiatives aimed at job creation for youth within the demographic of 16 – 30 years old through the vehicle of education and recruitment. “Social transformation is a must, the future of our society rest in the strength of our youth, we must pay attention to their potential and harness leaders.”

Blatino= Black AND Latino! The Blatino Podcast is hosted by Black and Latinx's millenials Riaga, Stephanie, and Lance. This journey started when Riaga (The Blatino) and Steph…

CONVERSATIONS WITH PT: THE PHOEBE EDITION 19-05-21

A Planted Testimony That Sparks Revival From The School of The Word. - Word Explosion Day 2 14-05-20

Heaven’s Line Of Communication with Esteemed Men, To Create Order In Disorderly Nations. 20-02-20

Introduction to David Pt.2: The components of a life that God intends to use.

Introduction to David Pt.1: How God forges Common Union in order for men to become One

The Institution Of Death, That Provokes A Life Of Impact 5-9-19

Water And The Spirit - Two Years On

The Right To Be Blessed | Pastor Tobi Adegboyega | Arc 2014

The Role of Sabbath in Prosperity | Pastor Tobi Adegoboyega | Arc 2013