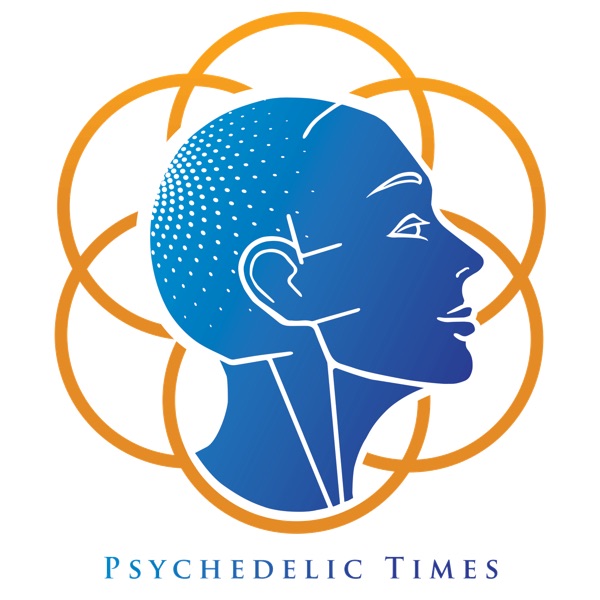 Javier Prato's brewing up something very special. Our third guest on the Psychedelic Times podcast series, Javier is in the later stages of shooting and directing a documentary about psychedelic plants called Spirit Medicine. The feature-length documentary is complete with forays around the world into the lands of indigenous cultures and their psychedelic healing traditions with Ayahuasca, Peyote, Psilocybin Mushrooms and Iboga as well as exclusive interviews with some of the leading figures in the psychedelic movement.

Do you want to feel more energized, calmer and happier? Follow my podcast with easy to follow steps to be used on a daily basis.