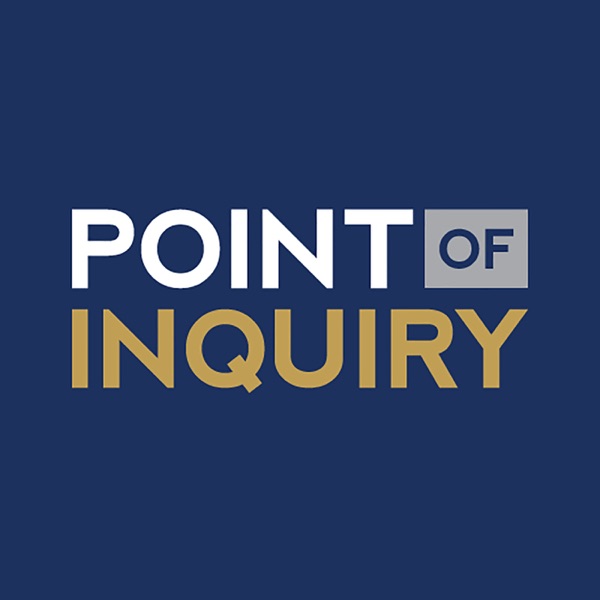 Bill McKibben - Do the Math

When we last had Bill McKibben on this show in 2010, I was mainly treating him as another bestselling science author—one who happens to focus on climate change.

Something kinda big happened in the intervening years, and McKibben has become, simply put, the country's leading environmental spokesman and advocate through his organization 350.org.

From protests against the Keystone XL pipeline to, most recently, his "Do the Math" tour, rallying of college students to call for their universities to divest from fossil fuel companies... McKibben now speaks for a stunning mass movement of concerned people.

Many of them are young. And many of them are terrified at what is happening to the planet that, in his last book, McKibben renamed "Eaarth," because, he said, the old name just didn't really capture it any longer.

So, we are simply thrilled to welcome him back on the show.