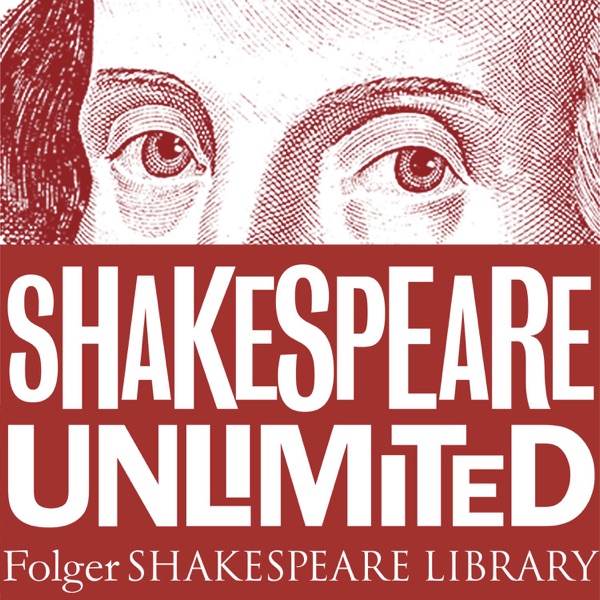 Joe Papp and Shakespeare in the Park

Joe Papp was responsible for some of modern American theater's most iconic institutions: New York City's free Shakespeare in the Park. The Public Theater. The whole idea of "Off-Broadway." We spoke with Los Angeles Times film critic Kenneth Turan about Papp's life and work, from his hardscrabble childhood, through the frightening era of Joe McCarthy, to the founding of Shakespeare in the Park and the Public. Ken's epic oral history of the early years of the New York Shakespeare Festival and the Public Theater, "Free for All: Joe Papp, the Public, and the Greatest Theater Story Ever Told," published in 2009. He spent untold hours with Papp and also talked with New York politicians, Broadway producers, and seeming everyone else who helped Papp make Shakespeare in the Park a reality, including actors James Earl Jones, George C. Scott, Meryl Streep, Kevin Kline, Colleen Dewhurst, Tommy Lee Jones, and a Staten Island car-wash employee who would go on to play Romeo under the name of Martin Sheen. Ken is interviewed by Barbara Bogaev. From the "Shakespeare Unlimited" podcast series. Published August 7, 2018. © Folger Shakespeare Library. This podcast episode, "This Green Plot Shall Be Our Stage," was produced by Richard Paul. Garland Scott is the associate producer. It was edited by Gail Kern Paster and Esther Ferington. Ben Lauer is the web producer. We had technical help from Lauren Cascio and Nick Bozzone at Formosa Commercials recording studio in Santa Monica, California.

Alaska the last frontier!! We take a journey across the state from the islands of the southeast up to the very tip of the state the most northern point of the United States …