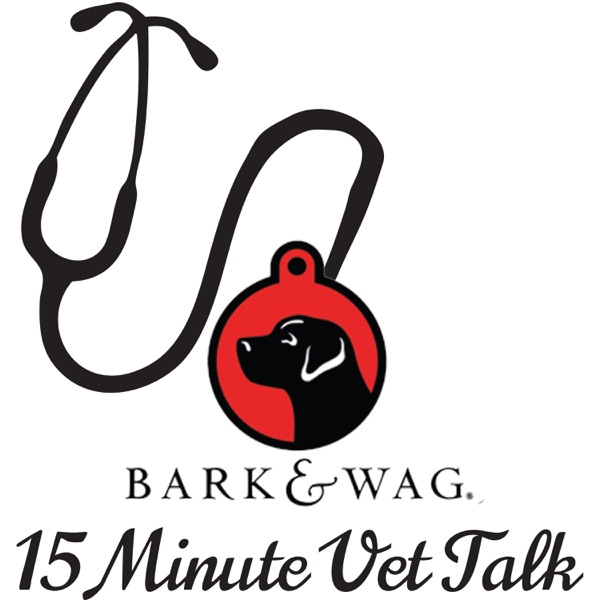 You quickly run your hands along your dog’s head, back, and belly, and, finding no ticks, you think your job is done.

Actually, finding ticks on your dog is not so simple. These tiny bloodsuckers are good at playing hide-and-seek, particularly when their host is covered in thick, dark hair. Ticks can latch on to your furry friend and live in hiding, feasting on blood for several days at a time. Even dogs with flea and tick collars and other forms of protection can be targeted by these parasites.

Checking your dog carefully for ticks is extremely important since these parasites can make pets and humans seriously ill. Anaplasmosis, Lyme disease, Rocky Mountain spotted fever, and tick paralysis are just a few of the potential diseases caused by tick bites.

The Companion Animal Parasite Council predicted that 2016 would be a big year for illnesses transmitted by ticks and mosquitoes, noting that the threat of diseases continues to spread into new areas, “creating a year-round menace to both pets and their owners.”

How Ticks Find Their Victims

Using heat sensors, ticks find a victim and typically latch onto the warmest places on the dog’s body, says Dr. Ann Hohenhaus, who is board certified in internal medicine and oncology, and based at New York City’s Animal Medical Center.

“The head, neck and ears are prime places, but ticks can occur anywhere,” says Hohenhaus. “Look and look again. You have to look everywhere. You can easily miss ticks.”

You might be surprised by some of the places ticks have been found on dogs.

In the Groin Area

The groin probably isn’t the first place you would look for ticks on your pet. However, they can get attached in and around your dog’s bottom, says Dr. Amy Butler, a veterinarian at the DoveLewis Emergency Animal Hospital in Portland, Oregon.

“You should check the perianal area,” Butler says. “Ticks are drawn to dark, moist areas on the body.”

Also make sure to check your dog’s tail, says Hohenhaus.

Ticks have nothing against your dog’s paws. Though it takes extra effort to latch on, a tick can become attached between the toes, Butler says.

If you find one there, use hemostats or tweezers to remove it, she says.

“Grasp the tick without crushing it and pull it straight out,” she says.

In and Around the Ears

At DoveLewis, a very sick sheltie named Ollie was at the hospital about to be euthanized. An extern who was working alongside a veterinarian reached out to comfort Ollie and, as she scratched behind his ears, found a tick engorged with blood. The quantity of fecal material suggested the tick had been attached to the dog for some time, the hospital said.

The tick was removed. Thinking the dog could have tick paralysis, the veterinarian discussed the possibility with Ollie’s owner and sent the dog home. Within hours, Ollie was back on his feet, fully recovered and eager to go outside.

“I was here the day Ollie came in,” says Butler. Tick paralysis, she says, “is really uncommon. I saw another case of tick paralysis a decade ago.”

Unlike other tick-transmitted diseases, tick paralysis will go away without lasting health effects once the tick is removed, says Hohenhaus, who treated a Yorkie with paralysis caused by a tick found on the dog’s lip.

She also recommends checking inside your dog’s ears, including the ear canal. “I’ve found ticks on the inside of floppy ears,” Hohenhaus says.

Under Clothes and Collars

If your dog wears a collar 24/7, it’s easy to forget to remove it during the tick inspection. Ticks can hide under your pet’s collar, harness or any article of clothing she’s wearing, Hohenhaus says.

“If your pet wears a T-shirt or sun protection shirt, those have to come off,” she says. “I don’t think people think about that.”

Is it a skin tag or a tick on your dog’s eyelid? Sometimes, it’s hard to determine, says Hohenhaus.

Dogs can develop skin tags anywhere on their bodies, but they frequently appear near the eyelids, she says. “You don’t want to rip off a skin tag,” she says. “Make sure that black mass on the eyelid is actually not a tick.”

Glory as a Whole

This is an online advertisement for our podcast. Social media is not our strength. We are husky. We are hairy. We are Glory as a Whole. Communicate with us virtually at: …