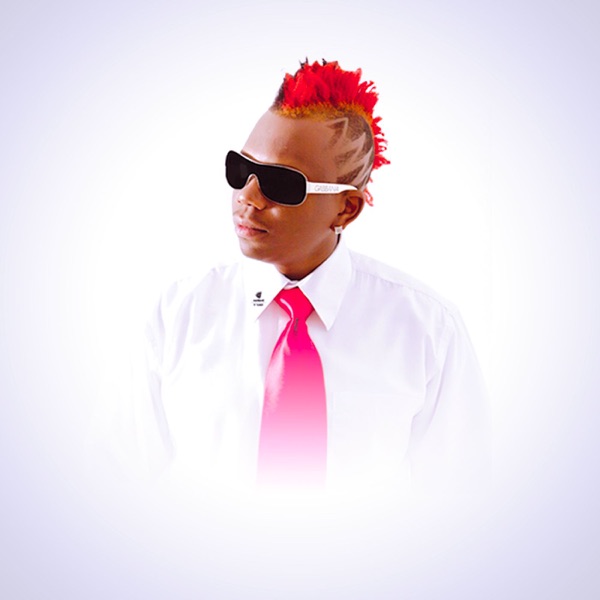 The Ultimate Party Rocker, Club Demolisher, Dj Entertainer & Mix Tape Specialist.. When it comes to hyping a crowd, rocking a party, concerts and clubs local or abroad DeejBlaze is second to none. DeejBlaze was born and raised on the beautiful twin island republic of Trinidad & Tobago. In 1996 he migrated to the island of St Maarten/St Martin. It was the year 1998 when he decided to follow his true passion as a Dj (disc Jockey). His mixing, scratching and mc skills developed rapidly and by late 1999 he was one of the most popular DJ on the native island. Since the early 2000's DeejBlaze have been touring yearly in cities like Paris, Montpellier, Bordeaux, Amsterdam, Rotterdam, etc. Locally, DeejBlaze is nothing less than famous. Over the years he has be recognized and awarded as "Dj" of the year multiple times.. Throughout the caribbean DeejBlaze has also made a name for himself. He is also the only english DJ that currently tours the French, English & Dutch west indies. In 2010 Paris France, Deejblaze signed a record deal with french independant record label Wagram Music to put out a double disc mix album. The double disc "100% Ragga" was released in 2011 and spent weeks at the #3 position as the best selling reggae album on itunes france. The tracks for this album was provided by the worlds #1 & largest independant Reggae/Dancehall record label "VP Records" & Greensleeves Records. The album is still available on all major digital music outlets like Amazon, Virginmega, itunes etc. Deejblaze is internationally known for his famous mixtapes.. He has also shared the big stage with many international & legendary artist such as Jimmy Cliff, DMX, Vybz Kartel, Bounty Killer, I Octane, Beenie Man, Lady Saw, Sanchez, Wayne Wonder, Ludakriss, Elephant Man, Sizzla and Destra just to name a few. He has also performed alongside some big international sound systems (DJ..s) like Stone Love, Black Chiney, Sky Juice, Tony Matterhorn, Ardani, Top Secret, Stone Wall & Platinum Sound. DeejBlaze is a true entertainer & very versatile DJ. He mainly specializes in Dancehall, Hip Hop, Progressive House, Soca, Latin & Top 40 hits but he also plays other types of music (depending on the crowd or venue). DeejBlaze is at best at concerts, clubs, parties, & private events. In 2013 DeejBlaze was recruited by Guadeloupe's premiere hit radio NRJ Antilles, for their hottest Dj mix show "NRJ MasterMix" which airs every saturday from 10pm-11pm. With over 17 years of experience in the entertainment business, engaging with thousands of fans, rocking well over 2000 parties in different states & different countries Deejblaze is still still an active DJ, still a prominent force, and now a traveling DJ more than ever. #Topadetop

We are Katherine and Heather - two God-fearing girls. We are Catholic mommas, daughters, wives, workers and pretty much just two friends who wanted to give the Holy Spirit a …

If Youre Reading This Its NOT Too Late