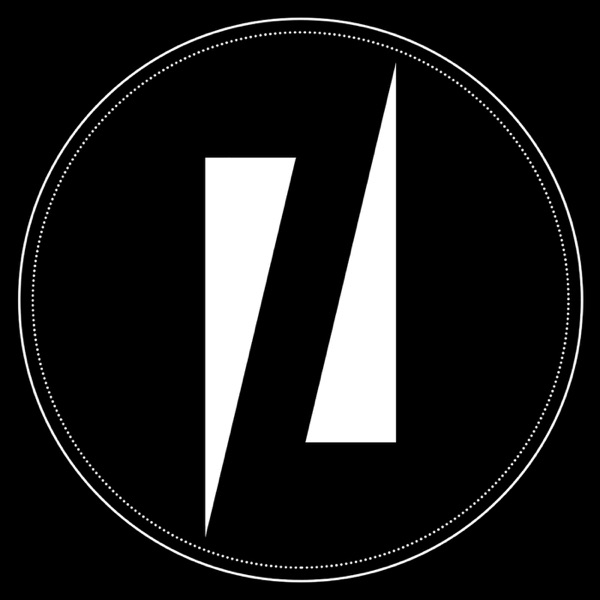 ZERU's Upcoming Gigs Fri 20 May, 16 FESTIVAL LES FOURCHETTES SONIQUES, Parc des Expositions, Tours, France Powered by GigaTools Since he started mixing, Zeru has always fought to cross black music (Hip Hop, Soul, Funk…) and Electronic music, particularly House music. Today, he keeps striving to push the sound forward and upward seeking the best in the underground culture in order to bring it to the masses. He started in 2010 and was one of the first in France to introduce the Moombahton genre. His first residency party at the Favela Chic (Paris) was the opportunity to bring fresh and new sounds from USA, UK, Netherlands and show to the people what happened in the world. Then, in 2013, he discovers the G-House genre listening the first tracks of Amine Edge & Dance and Damn… It’s a revolution ! Since, he spent his time digging and perfecting his selection in G-House, Tech House and Indie Dance. 2016 marks a turning point in his career ! After listened and played other DJs and Producers, broadcasting a podcast every week called « Rack City Mix » and introducing new releases and the best of his main genres, Zeru started to work on his own tracks and prepares his first EP. Producers and promoters have not missed to detect him and his potential and they booked him for the « Fourchettes Soniques » festival in May at Tours (France) next to Derrick May, Dubfire and others… Waiting for, he works a lot and prepares the launch of a web radio entirely dedicated to the underground culture that he loves so much… Stay tuned !

A podcast of Art, science and Politics with Gunn and author Vasilios Biridis. Tune in to hear the latest in arts, sciences, and politics