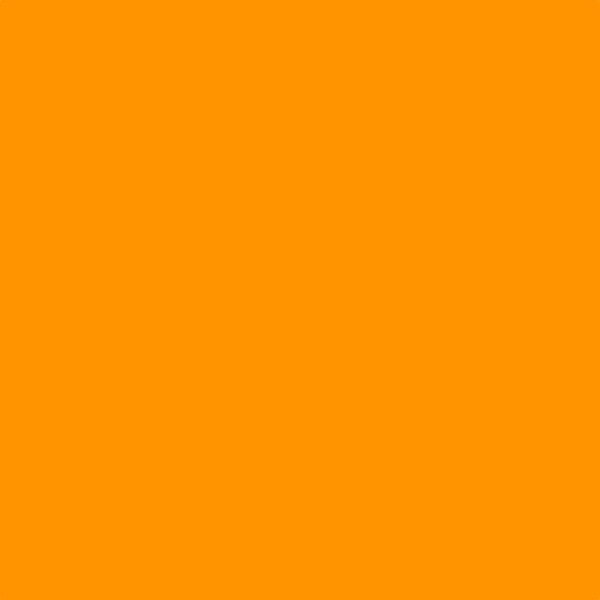 This podcast is an interview with the Head Lacrosse Coach and Vice President of the Ohio Machine Major League Lacrosse Team. He talks about leadership and teamwork development at various levels from high school to professional. Here are the notes from that podcast:

Bear started out as a college freshman coaching middle school lacrosse.
Moved on from that to complete a project in curriculum design by designing the lacrosse curriculum for Wilmington High School. Learned allot about what his coaching style was going to be from this experience.
His most memorable coach at an early stage was Coach Jim Clarke a youth football coach in Hilliard Ohio. Played for Ohio State, played in the NFL for a while, he had high expectations of his players and he didn’t treat anyone different. Simplicity, respect for all players, and demands on players were his hallmarks.
One thing he advises is that you fit the identity of the team to the community and what that community and players value. Bear never showed interest in coaching a team that didn’t fit his style.
Develop a mission statement and core values and then talk about those things on at least a weekly basis. “What is a Robert Morris Lacrosse player”, “you have to earn it every day”. Sit in a classroom and talk about it, reinforce it everyday.
Group text on Saturday night, “be your brothers keeper, nothing good ever happens after midnight”, lets players know you are thinking about them.
“The team doesn’t belong to the coach” The players need to take and accept ownership.
“What is the standard for that number” (jersey number)
Regarding team captains, each team is different, it depends on the makeup of the team. He has had captains and done it where he has no captains. When you name captains you sometimes lose others’ leadership abilities. “captains a title, leaders are leaders” regardless of the title. Its a nice honor
Uses goal setting all the time. Constantly doing meetings to review and follow up and make adjustments. Use goal sheets and have them read them in front of their peers, it doesn’t have to be formal, could be in the locker room before practice, or get some pizza after practice and have them sit down and munch it. Had players over to his house for spaghetti dinner every Thursday and they’d just talk about things other than lacrosse. Pull up some kind of inspirational video and have them watch it while they eat.
You have to make it a safe place

Welcome To The Only Podcast That Matters, And The Only Pod You'll Ever Need. - This Is "This Is Dfrnt." Where Your Host, Q2K Talks About Things From Sports And Music, To Ever…