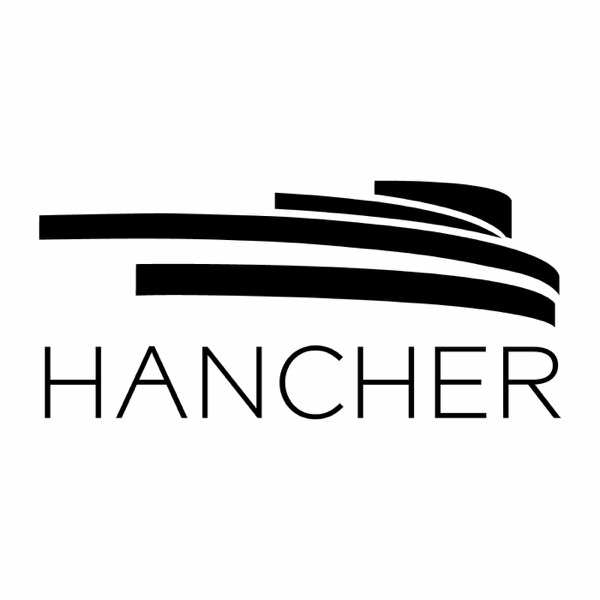 S4, Episode 4 - What is it? What is it really? | Anne Bogart in Conversation with Alan MacVey

On Saturday, October 26, 2019, Hancher was pleased to present SITI Company's The Bacchae, a new English translation and innovative take on one of the Western world’s greatest dramas, directed by internationally-acclaimed director and scholar Anne Bogart. On Friday, October 25, 2019, Bogart joined Alan MacVey, the Director of the Division of Performing Arts, for a conversation about listening deeply, unpacking meaning ("What is it? What is it really?"), and more, as part of the creative process of theatremaking. This conversation was presented as part of the UI Creative Matters series, which seeks to demonstrate that creativity is not only at the core of all research and discovery, but also central to our human experience. To learn more about the series, visit https://creativematters.research.uiowa.edu/. Anne Bogart is one of the three Co-Artistic Directors of SITI Company, which she founded with Japanese director Tadashi Suzuki in 1992. She is a professor of theatre at Columbia University, where she runs the Graduate Directing Program. To learn more about Bogart's work, visit http://siti.org/.