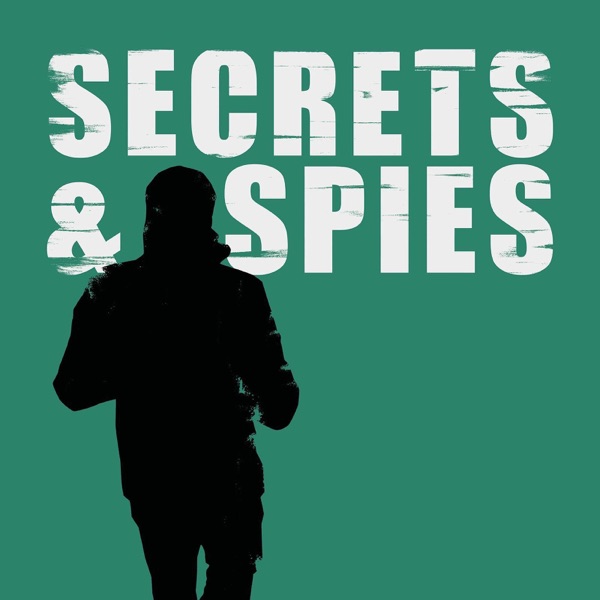 Need To Know - Strikes against Syria With Iain Ballantyne

NEED TO KNOW: STRIKES AGAINST SYRIA WITH IAIN BALLANTYNE On 7th April there was a chemical attack against civilians in Douma, Syria. 70 people were reportedly killed and 1,000 people suffered effects from the attack. The bombs in question were suspected to be filled with chemical munitions such as chlorine gas and Sarin. As with previous incidents of this nature, France, the UK and US governments accused the Syrian government as being responsible. French, UK and US forces launched joint strikes against targets on 14th April despite threats from the Russian government to retaliate against any strikes to their interests in Syria. On this episode of "Need to Know" we are joined by Author Iain Ballantyne and we discuss the strikes against Syria and the wider implications of those strikes from a naval perspective. ITUNES https://goo.gl/DVU4Y1 SUPPORT THE SHOW PATREON https://www.patreon.com/DryCleanerCast CONNECT WITH US TWITTER https://twitter.com/DryCleanerCast FACEBOOK Facebook: https://www.facebook.com/drycleanercast/ WARSHIPS MAGAZINE https://www.warshipsifr.com/ Writing Course Writing or producing a military drama like The Last Post or Our Girl? Making an espionage series to rival Spooks? Rossa McPhillips MBE, a former soldier in British military intelligence, is offering a one-day course to writers, directors and producers on the facts about the armed forces, its culture, traditions and how it operates overseas in conflict zones from a first-hand perspective. The course will also open a door on the closed world of the intelligence services. Course participants will get the opportunity to see what the role of an intelligence officer is really like, as they take part in a realistic conflict simulation exercise where they must make quick decisions based on disparate intelligence data to prevent a hypothetical terrorist attack. Email Rossa for more information: [email protected] Venue: Royal Holloway, University of London, 11 Bedford Square, London WC1B 3R 10am–6pm, Dates TBC Price: £85, £75 Concessions

In this series, Project Management Consultant Julianne Wolfe, will help fill the gap with her expertise from her article, 'Honing Your Essential Skills: Practical Tips for To…