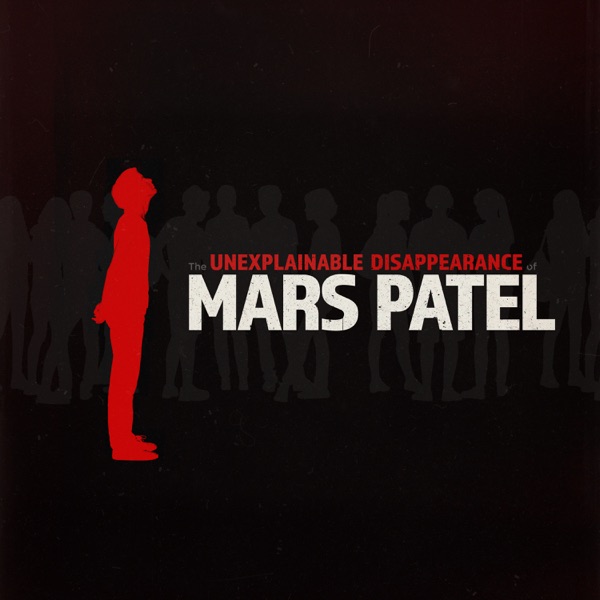 Michael and Eric Okon operate a global transportation business that is 100% family owned. With locations in multiple states and 100's of employees, the Okon Bros. talk about …