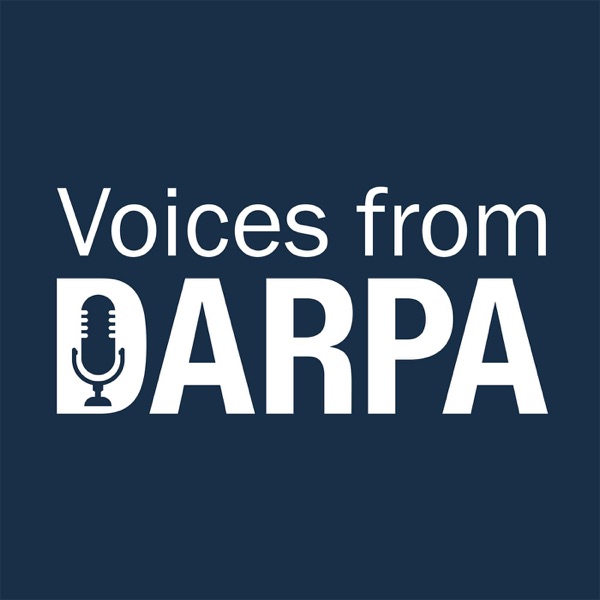 In this episode of the Voices from DARPA podcast, Dr. John Burke, a program manager since 2017 in the agency’s Microsystems Technology Office (MTO), goes deep, quantum-mechanics deep. The miniaturized, affordable, and ultrastable atomic clocks he hopes to make possible would kick in if the GPS system were to go down due to natural or adversarial actions. Such clocks could keep the military machine viable while also preserving or even enhancing the operation of civilian must-haves ranging from financial transactions to ridesharing (think Uber and Lyft). Burke has teams of researchers pursuing magnificently sensitive magnetometers for detecting objects, materials, and activities otherwise hidden underground, underwater, or behind bone. Among these sensors’ potential applications is real-time, in-field diagnostics and monitoring of concussions, whether in battlefield or sports field settings. These and other sensing capabilities Burke is fostering are based largely on the quantum-mechanical ways that atoms behave (e.g., the nuclear oscillations that serve at the invariant ticks of atomic clocks) or respond to signals in the world (e.g., faint magnetic fields from brains or buried ordnance). The overall goal of this quantum-mechanical finessing, Burke says, is to “peer around the curtain to see more and more of everything around us.”