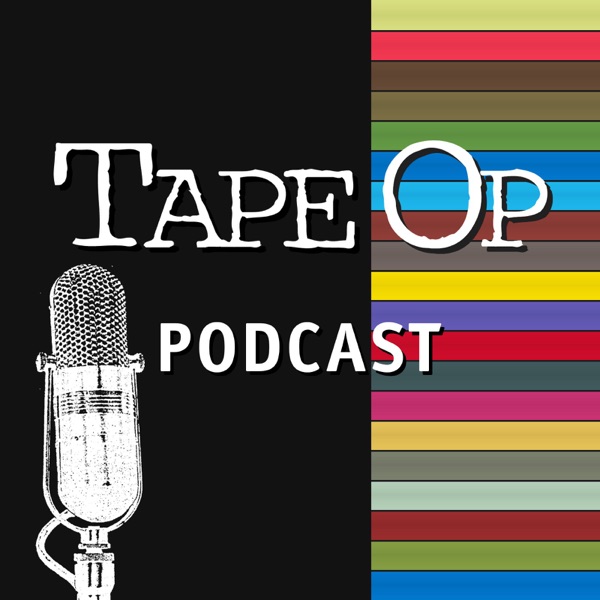 Famed producer, musician, and arranger Willie Mitchell became involved with Royal Studios (and the associated Hi Records) in Memphis, Tennessee, in the early ‘60s. He took more control of the studio operations as time went on and, in the early ‘70s, his collaboration with singer Al Green led to millions of albums sold, all of which cemented Willie’s reputation as a producer of note. These days his son, Lawrence “Boo” Mitchell, a musician, songwriter, engineer, and producer in his own right, runs Royal Studios and co-owns Royal Records. He keeps the legacy alive, while also looking to the future. Boo’s produced and/or engineered a wide range of acts including Melissa Etheridge, Solomon Burke, Al Green, Cody Chesnutt, Rod Stewart, John Mayer, Snoop Dogg, Bobby Rush, William Bell, Keb Mo, Terrence Howard, and Boz Scaggs. I met up with Boo one evening at Royal Studios (currently celebrating their 60th year) in the back control room to discuss his life in the studio. Enjoy! Disclaimer: This audio recording was not originally tracked with the intent of using for a podcast. It was recorded solely for transcription for our print interview (see issue #120). Please forgive any balance issues, background sounds, and lack of clarity. Sponsored by Burl Audio https://burlaudio.com

This is Tulsi, the first female combat veteran ever to run for President, brings her voice of experience, aloha, and truth to our nation at a time when we desperately need it…