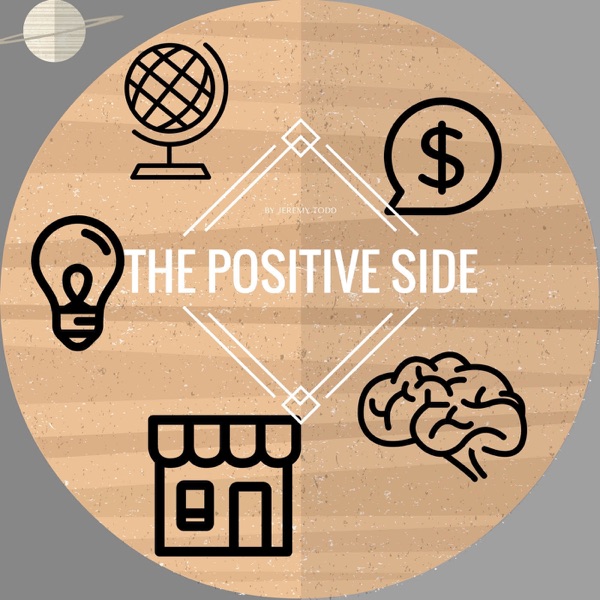 Cody Byrns is an internationally recognized speaker, a #1 best-selling author, and the founder
of The Cody Byrns Foundation for Burn Survivors. In May of 2013, Cody’s life was drastically changed. While stopped at a red light on the highway, Cody was rear-ended by a box-truck that failed to stop. As a result, he was considered dead until first responders saw his hand move. He received many injuries that day, including severe burns to almost 40% of his body. After years of countless surgeries and rehabilitation, Cody has chosen to not allow his scars to keep him bound in bitterness and defeat. Instead, he uses his story to uplift others.

His vision is to help people live free from the bonds of scars (physical and emotional), equipping others with the proper steps to walk out of their past hurt and defeat, and run towards their God-given potential. As a thought leader, he speaks worldwide to provide relevant, applicable, and thought-provoking messages. Thousands of people have been impacted by Cody’s story and outlook on life. Cody’s influential presentations have been received by many, from school students to business leaders. Be prepared to have an experience that will motivate you to move out of bondage into a life of freedom!