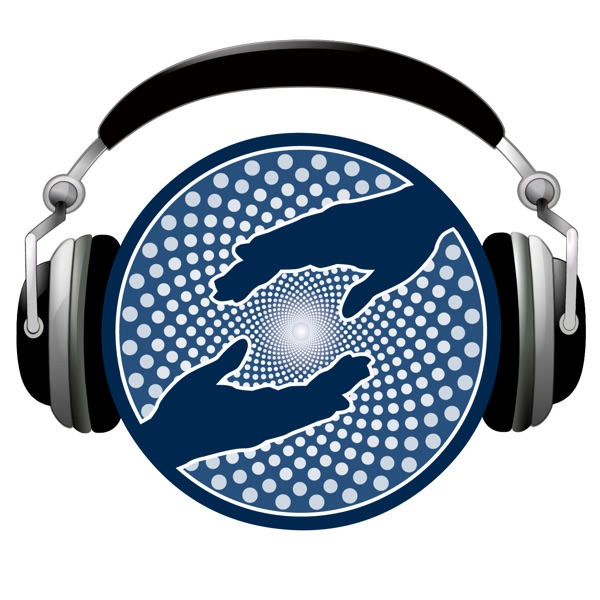 Episode 5 - Robert Jesse, From the Johns Hopkins Psilocybin Findings to the Reconstruction of Religion

Most of those who have engaged in the psychedelic experience can attest to some sort of mystical experience taking place. Even with that happening it doesn't always bring one close to religion. Why is that?

Walter Houston Clark has defined "religion" as an individual's inner experience of a Beyond, especially as evidenced by active attempts to harmonize his or her life with that Beyond. The Johns Hopkins experiments suggest that a large fraction of mentally healthy people with spiritual interests can have a profound experience of a Beyond—a mystical-type experience—with the aid of several hours' preparation and a supervised psilocybin session.

Furthermore, most of the study volunteers report that encounter as among the most spiritually significant of their lives and as bringing sustained benefits. How do we get from such experiences (however occasioned) to "religion" in Clark's sense, and in the sense of a group pursuing spiritual ends? Perhaps that transition is, as Brother David Steindl-Rast claims, inevitable. The talk will address that process, and will argue that some social organizations have strong but unacknowledged religious aspects.

Robert Jesse is Convenor of the Council on Spiritual Practices (CSP; csp.org). CSP's interest in non-ordinary states focuses on the betterment of well people, in contrast to the medical-model treatment of patients with psychiatric diagnoses. Through CSP, Bob was instrumental in forming the psilocybin research team at Johns Hopkins University, and he has co-authored three of its scientific papers. He also lead the writing of an amicus brief for the U.S. Supreme Court in support of the União do Vegetal's use of a sacramental tea containing DMT, a controlled substance. A unanimous Court upheld the UDV's right to its practice. Bob has long participated in the development of the Bay Area spiritual community that draws liberally from the non-creedal, non-hierarchical ways of the Quakers (the Religious Society of Friends). His formal training is in electrical engineering and computer science.

On this series, we are covering the journey to the top and how success is made everyday in the actions we take. Keep failing forward, keep growing your mind and you will crea…