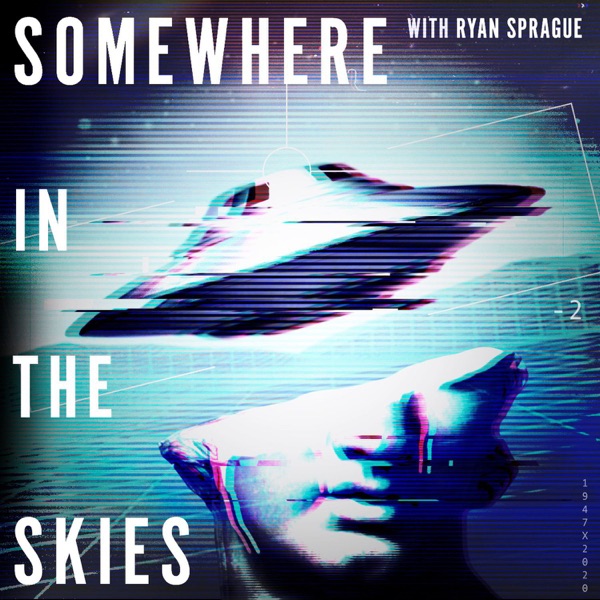 Somewhere in the Skies

On episode 45 of the SOMEWHERE IN THE SKIES podcast, Ryan speaks with Brad Abrahams, director of Love & Saucers.

This is the story of David Huggins, a seventy-two-year-old who lost his virginity to an alien woman-among a hundred other E.T. encounters- and chronicled it all in surreal paintings, few of which have ever been seen. Until now.

Ryan and Brad discuss the film in depth, diving deep into the bizarre accounts of Huggins and what the people in his life think about it all. No matter your thoughts of alien abduction, the film examines one man's struggle with reality and the world around him, culminating in a very human story about an otherworldly lifetime of experiences.