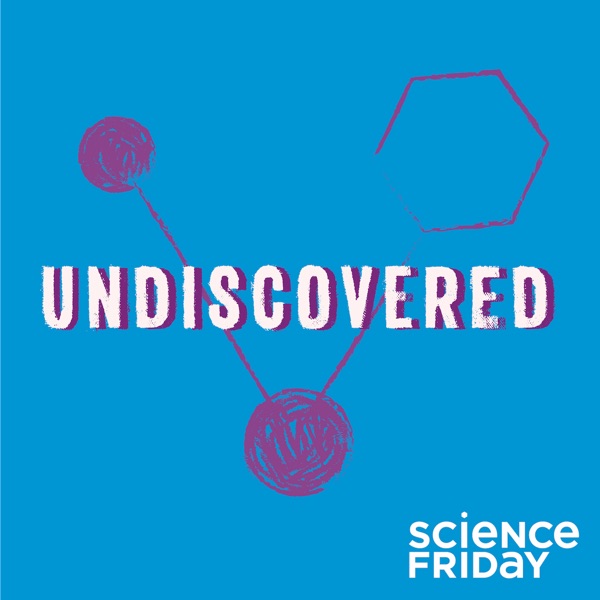 Since the 1980s, Gerta Keller, professor of paleontology and geology at Princeton, has been speaking out against an idea most of us take as scientific gospel: That a giant rock from space killed the dinosaurs. Nice story, she says—but it’s just not true. Gerta's been shouted down and ostracized at conferences, but in three decades, she hasn’t backed down. And now, things might finally be coming around for Gerta’s theory. But is she right? Did something else kill the dinosaurs? Or is she just too proud to admit she’s been wrong for 30 years?

Gerta Keller, professor of paleontology and geology at Princeton

James Powell, geologist and author of Night Comes to the Cretaceous: Dinosaur Extinction and the Transformation of Modern Geology (St. Martin's Press)

Walter Alvarez tells his own story of the impact hypothesis in T. Rex and the Crater of Doom.

The New York Times interviews Luis Alvarez before he dies, and he takes some parting shots at his scientific opponents.

The impact and the Cretaceous-Tertiary boundary were simultaneous according to this paper.

Learn more about how volcanoes are major suspects in mass extinctions.

This episode of Undiscovered was reported and produced by Elah Feder and Annie Minoff. Our senior editor is Christopher Intagliata. Original music by Daniel Peterschmidt. Fact-checking help from Robin Palmer. Lucy Huang polled visitors to AMNH about what killed the dinosaurs. Our theme music is by I Am Robot And Proud. Excerpts from All Things Considered used with permission from NPR.

The Creator Podcast with Jeff & Gus

Join artists Jeff and Gus as they discuss many topics related to the processes of creating art and creativity. They'll share their thoughts on working hard while striving to …