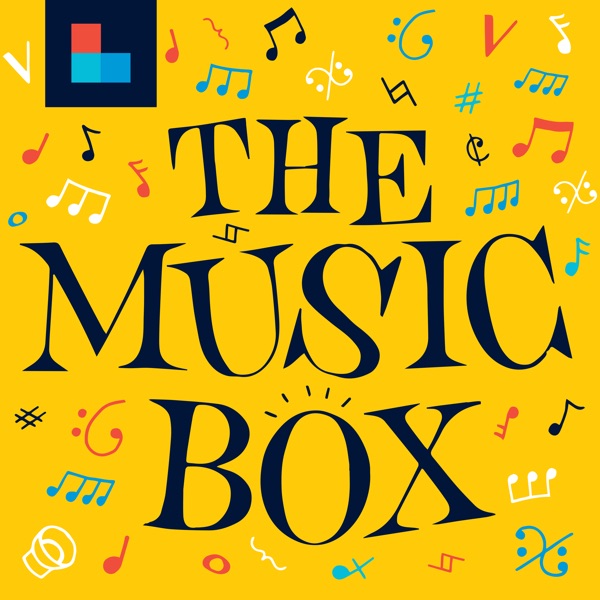 We'll continue our investigation of timbre (a music word that means "the way something sounds") with a movement activity that'll get you going in all directions. Plus, we'll make our own version of the cha-cha slide!

This is the second of three episodes about timbre; this episode is aimed at the second and third grade levels, but anyone can play.

Additional information, including lesson plans and suggestions for extending the learning, available at musicboxpod.org.

This episode was recorded in part at Carter Elementary School in Louisville, KY. Thanks to music teacher Lisa Lucey and everyone at Carter for hosting us.

The Music Box is a production of Louisville Public Media and PRX, with support from PNC.

A podcast where three regular dudes discuss stuff and things(that may or may not be important)in great detail.