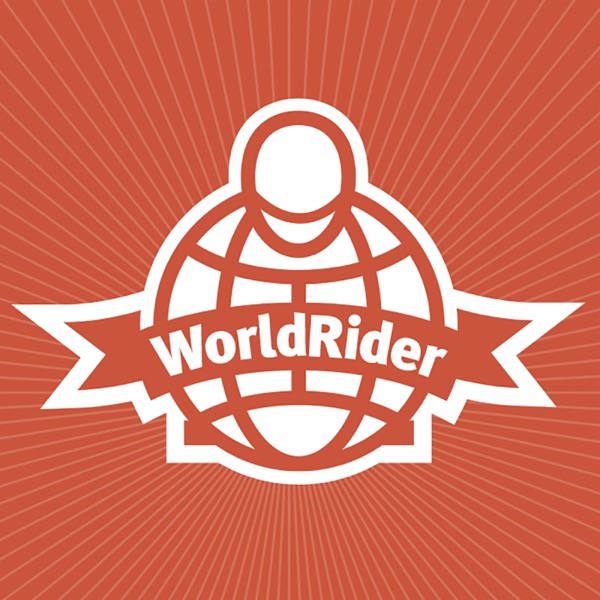 WorldRider | Adventure Travel | Around The World On A Motorcycle

Wow! Listen to this Podcast with Duncan—a 26-year-old winemaker who is traveling the world making wine, doing good, and following his dream. Seriously.

After riding through Scandinavia and Eastern Europe I found myself between Greek Islands and exploring Greek history and Athens I happened to wander into a wine bar and found a kindred spirit—Duncan Marks, a 26-year old wine maker from my hometown of San Diego—he's just finished harvesting wine from a Greek Estate.

I learned Greece was just one of almost a dozen countries he'd traveled while supporting his wanderlust working vineyards and cellars of wineries all over the world. Fast-forward to four months later and we connect in my home in north San Diego. Listen to an inspiring interview of not only why it's important o pursue your passion, but to find out what's important in life and those things we all have in common when it comes to connecting and enjoying the company of family, friends and strangers.

You will learn how I met Duncan in a wine bar in Greece. What you won't learn is how we ended up sharing a great meal and tasting wines in the late evening glow of a Grecian night in the shadows of the Acropolis. A classic case of culture, cuisine, connection — and let's throw some history along!

Duncan just finished a stint helping a small Greek winery harvest and before heading to Germany for Octoberfest and then to Austria for another harvest, he found himself in the Greek capitol and sitting next to me at Vintages Wine Bar. This is only the beginning of the story. So be sure to listen and see where this goes…

This Podcast is longer than usual, but well worth the listen!

Duncan's favorite book, which relates to the country he'd live if he couldn't live in the United States is A Short History of Nearly Everything by Bill Bryson; and he also recommends by the same author In a Sunburned Country. Allan mention's Bill's book I'm A Stranger Here Myself.

Here are links to the wineries he worked at:

The Closet of Nonsense

A broad-genre podcast with a revolving list of hosts, interviewers, and guests. We cover a wide variety of topics and interests, from music and movies to religion and politic…