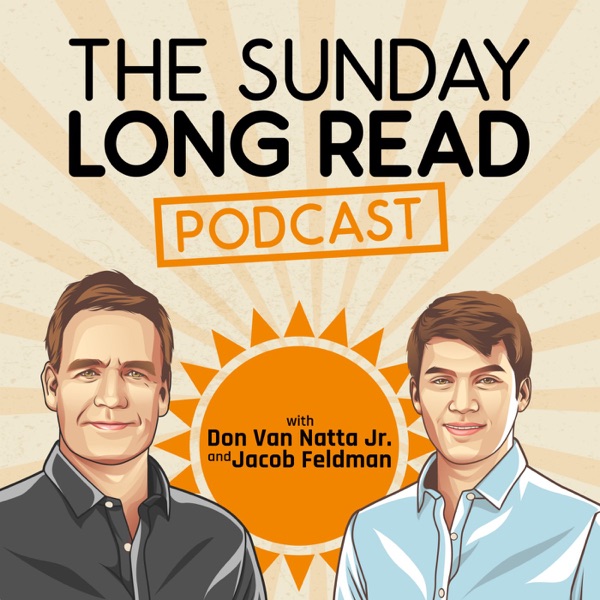 Will Leitch founded Deadspin nearly 14 years ago. Since 2008, Leitch has written and worked outside of the site, most recently as a contributing editor at New York Magazine, a national correspondent for MLB, and the host of “The Will Leitch Show” on Sports Illustrated TV. “…During the years I actively ran [Deadspin] — now more than a decade in the past — I was ostensibly in charge of figuring out what was coming next on the sports internet; I was the supposed leader of the blog-barbarians at the gate, all those bulls (and we were all bulls) running roughshod over the Traditional Sports Media…” Don and Will discuss how Blacktable.com led to Deadspin.com, the Deadspin of today, Will's writing of today, and revisit the infamous and “rather festive” 2008 Costas NOW (HBO) discussion where Buzz Bissinger, the author of “Friday Night Lights,” berated Will as being “…sort of like Jimmy Olsen on Percocet," and the sports blogosphere of the early aughts being “dedicated to cruelty … journalistic dishonesty, and … speed.” They’ve both come around since then. Will lives in Athens, GA, has written four books (with a fifth on the way), and can be found on Twitter @williamfleitch.