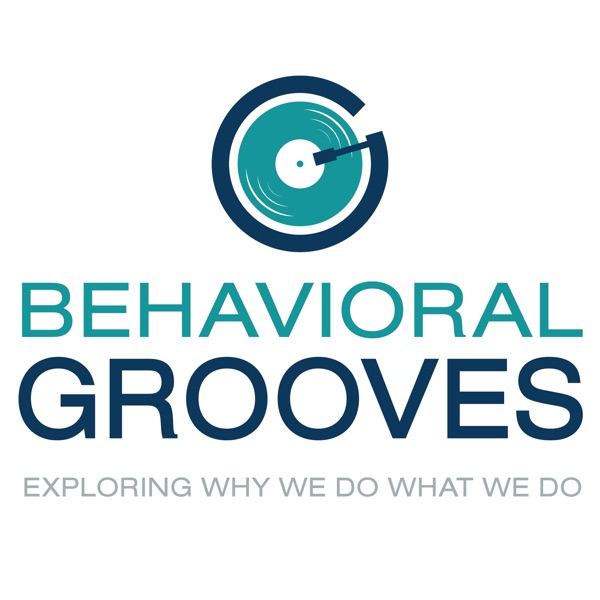 Grooving: Protests Sparked by the Death of George Floyd in Minneapolis

On May 25, 2020, a white Minneapolis police officer killed George Floyd, an unarmed black man, by holding him down with a knee on his neck for over 8 minutes. This was done while three other officers either helped in holding down Mr. Floyd down or stood by watching.

Mr. Floyd’s death is an unimaginable horror as it was not the result of a split-second or hair-trigger decision, but a callous, calculated effort that lasted more than 8 minutes.

This killing kicked off a week of protests which grew darker as the nights went on.  As many as 81 buildings in Minneapolis have been burned, with 25 of them completely destroyed, and 270 businesses have been vandalized since Mr. Floyd’s death.

This hits home for Tim and Kurt. Tim lives only a few miles from the epicenter but has had people racing down his street, as they were deterred from the closed freeways by roadblocks – some of them threatening his neighbors with harm.  Kurt lives only blocks away from where some of the protests occurred and could smell the smoke and tear gas in the air, hear the chants of protesters, and see the police and national guard units patrolling up and down his street in the middle of the night as they stood watch to protect the neighborhood. The bank and post office that were burned down is where Kurt did his banking and sent his mail from.

We’ve decided to talk about this on this podcast because it is personal for us – we have gone through a range of emotions and we thought that many of you might have been going through the same.  There have been similar incidents of outrage and protests in the past – Eric Garner and Michael Brown are just two that come to mind – but this one seems different.  Maybe it’s different because we live here and it’s so close…but maybe it’s different because it was the last straw that finally tipped the scales…let’s hope so.

TSWA Hall of Famer Maurice Patton and Chris Yow talk about high school sports in and around Southern Middle Tennessee. Featuring interviews with various members of the media …