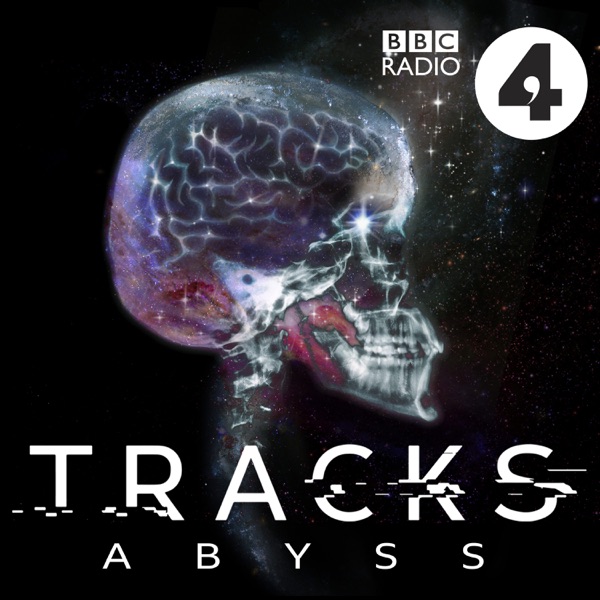 By Matthew Broughton Episode two of the conspiracy thriller's final series. Helen and Freddy drive back from Scotland with what could be proof that the sunken ship exists - the severed hand they found on the beach. But on the motorway they're being followed. And disaster awaits. A gripping thriller, Tracks was the first drama to hit the top of the iTunes podcast chart back in 2017. It went on to win Best Sound (BBC Audio Drama Awards) and Best Fiction (British Podcast Awards). Now Tracks is back with a fifth and final 9 part series. All four previous series of Tracks are available now in full on BBC Sounds. Helen… Olivia Poulet Freddy…. Jonathan Forbes Amina.... Emma Fryer Rebecca.... Carys Eleri Frances.... Juno Robinson Directed by James Robinson A BBC Cymru Wales Production