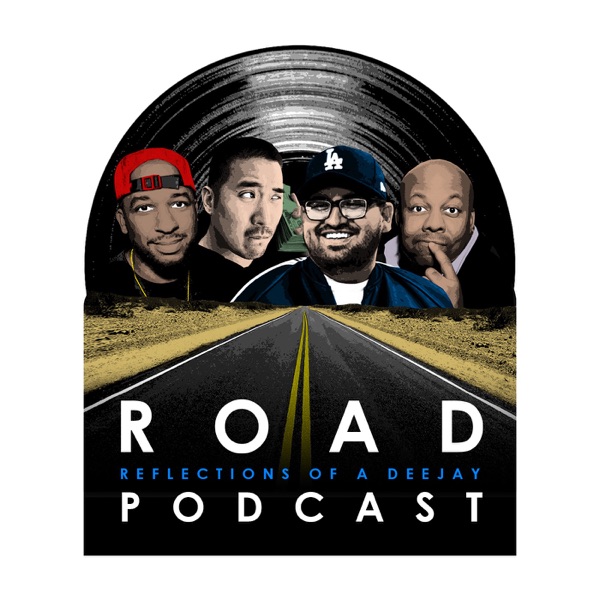 ROAD PODCAST (Reflections Of A DJ)

Episode 23: DJ MOMA This week the fellas have the honor of interviewing one of New York's finest, and Queen's native, DJ Moma. Crooked starts off by describing Moma as someone who served as a mentor to him, as well as putting on one of the best parties in New York, "Everyday People". Moma explains how he got his start in DJing, how he created his following, which in turn helped build his brand and make a name for himself. Moma also tells the crew of how he held down a full time career as an electrical engineer, while DJing 4-5 nights a week, and how it's ok to burn the candle at both ends while you're young. Crooked brings into conversation "The Good Spot", a one of a kind party experience that Moma created in 2008, and later shut it down in 2011. Moma tells the crew of the first time he met J. Cole, by way of his younger brothers IB, the pressident of Dreamville, and BAS, also signed artist of Dreamville. Moma then tells us of the evolution of his infamous day party "Everyday People" which started in 2012; a collection of old school and new school hip hop, reggae and afro beats.

Just us relaxing and talking about eternal stuff. We are just chilling.