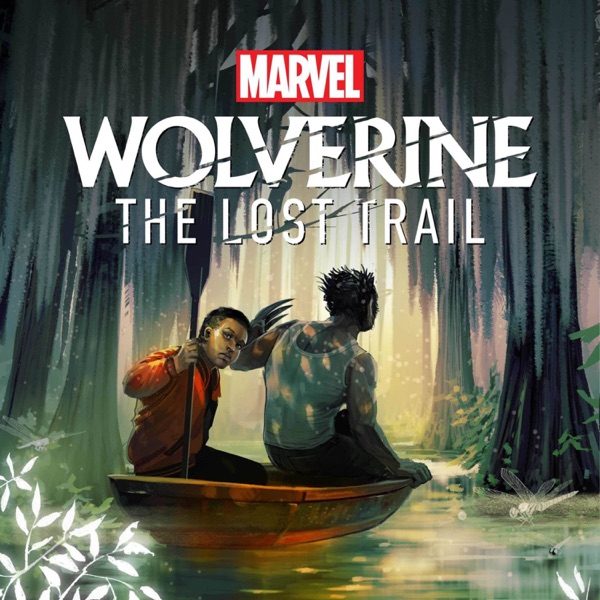 Logan and Marcus investigate Maureen’s apartment, finding a mysterious clue that leads them to an old friend.

Your host Lala and very interesting friends talk political climate, current events, conspiracy theories, relationships, life and anything under the sun. You are the fly on th…