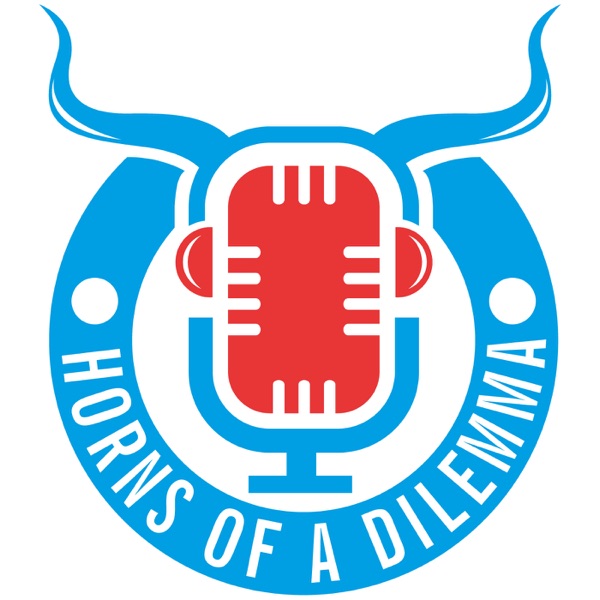 Horns of a Dilemma

Mutual mistrust, saber-rattling, and heated rhetoric define the U.S. relationship with Russia. If it looks like a new Cold War and smells like a new Cold War, is it a new Cold War? If it's not, what is it? From the 1990s to the present, how did we get here? Why did the West's hopes for Russia in the aftermath of the Cold War dissolve? How does Russia view its current strategic position? What are the limits of its growing influence in the Middle East and other regions? How long will Putin remain in power? What should the United States do about Russia? Can they make a deal?

In a wide-ranging, fascinating, and intellectually rich speech, Angela Stent tackles these questions and more.

Stent is the director of the Center for Eurasian, Russian and East European Studies (CERES) and a professor in the Department of Government and the School of Foreign Service at Georgetown University. She is also a non-resident senior fellow at the Brookings Institution. Stent is the author of many books and articles on the relationships between the United States, Russia and Europe. She is a member of the Council on Foreign Relations, the Advisory Board of the Eurasia Foundation, and of Supporters of Civil Society in Russia. Stent previously served as a member of the advisory panel for NATO’s Supreme Allied Commander in Europe and  on the World Economic Forum’s Global Agenda Council for Russia and Central Asia. She is the former National Intelligence Officer for Russia and Eurasia at the National Intelligence Council (2004-2006) and staff member in the Office of Policy Planning at the U.S. Department of State (1999-2001).

Music and Production by Tre Hester