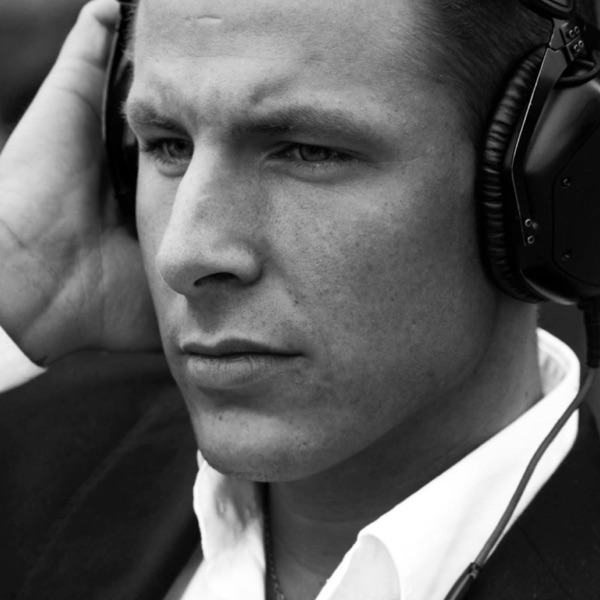 ‘MUSIC is not Everything, but without MUSIC…..Everything is Nothing..!’ Chicano (* 17. August 1990 civil name Manuel Clauss) is a German DJ, remixer and music producer from Berlin. He plays a mixture of melodic, driving Deep House, Tech House and Techno. Artist Name The pronunciation of his pseudonym “Chicano" is used both in German and American. The idea of his stage name came from his numerous tattoos, all of which were engraved in the so-called ‘Chicano style’ Biography Chicano, grew up in a small town in western Germany (North-Rhine Westphalia), near Bonn/Cologne. Already at an early stage he made his first experiences in music and at the age of 6 he started playing the drums and took a drum class for the following 6 years. He found his love for electronic music in the year 2000 and lasts ever since. It didn’t take long for him to realize, that one day he wants to be behind the decks and captivate the people with his music, as music keeps captivating him. After he gained some insight from some Dj colleagues, he knew: ‘That’s it’! It didn’t took long as he owned his first equipment to publish his first Set ‚ ‘Amor & Odio’ on the internet portal ‘Soundcloud’, which has over 30k hits until today. Since then he is producing Set ́s on a regular basis in the, for him, appropriate genres: ‘Deep / Tech House / Techno’ which has led to an increasing fan community. Above all, he got the chance to show his talent within several Bookings and Performances like: ‘Elektroküche’ / Cologne, ‘Bernstein Club’ / Baden Baden or the ‘Beats For Love’ – Festival / Ostrava (CZE)! This young talent keeps himself busy with his biggest passion: ‘Music’. On the 4th of December 2015 he released ‘Sueños’, which was his first own produced song but won ́t be his last… Since then, many outstanding releases and remixes followed… For more information and booking check my links ;) CONTACT E-Mail: [email protected] Bookings: [email protected]

Three college football fans sharing news, takes, and opinions on Alabama, Auburn, and everyone else. Who's in the playoff? Which coaches are in the hot seat? What crazy quote…