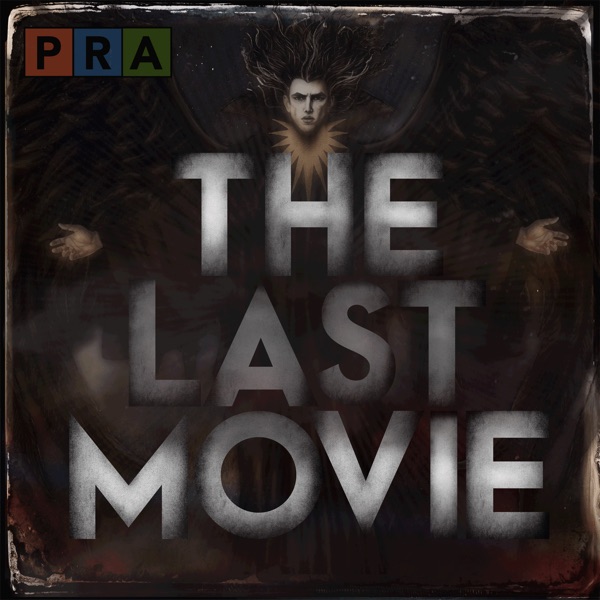 As Nic and MK work to track down another possible screening of The Last Movie, very strange things begin to happen…