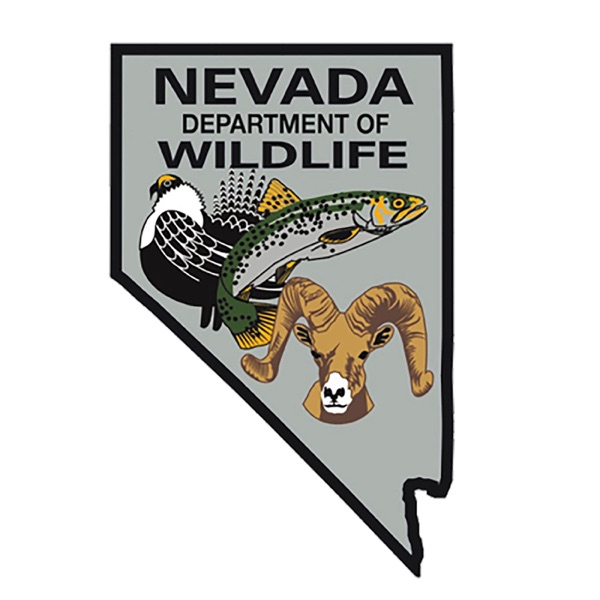 Recovering America’s Wildlife Act (H.R. 3742) is a federal bill that would provide states with $1.4 billion each year to more fully implement state wildlife action plans (SWAPs). If passed, Nevada would receive at least $23 million to put toward wildlife management and conservation, funding for law enforcement, conservation education, recreation, habitat restoration in addition to management of priority species, including mule deer, bighorn sheep, sage grouse, waterfowl, songbirds, reptiles, native fish and amphibians, and many mammals. After this podcast episode was recorded the bill gained even more cosponsors. Currently, there are 162 bipartisan cosponsors on the bill, including Representatives Mark Amodei and Stephen Horsford of Nevada. In this week's Nevada Wild Ashley Sanchez and Aaron Keller sit down with NDOW's Wildlife Diversity Division Administrator Jen Newmark to talk about what this bill could mean for wildlife not only in Nevada, but nationwide, and what you can do to support it.

A Show About A Show

A Show About A Show with Jake Sykes and Joe Esquivel is a podcast that provides listeners with an in-depth look at some of our favorite tv shows. Jake and Joe cover an episod…