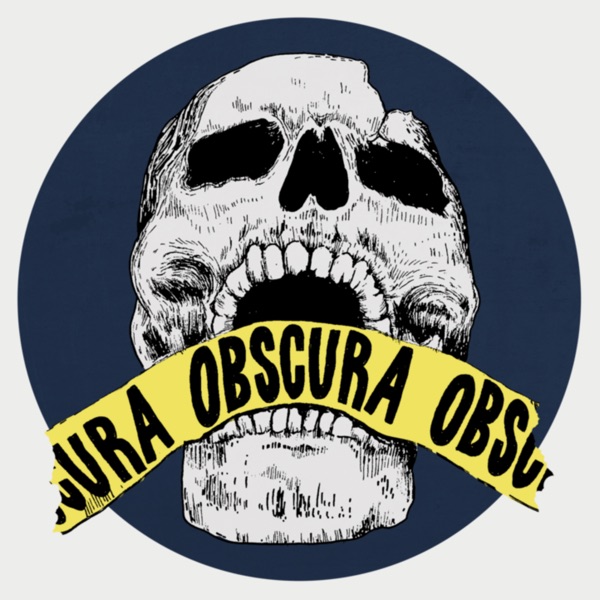 (Part 2) In January 2015, Martin and Teresa Van Breda were enjoying having their oldest son, 22 year old Rudi home from university in Australia. The family’s other two children, 20 year old Henri and 16 year old Marli, also lived with their parents in the town of Stellenbosch in the south west of South Africa. Marli was nearing the end of her high school education. Like Rudi, Henri had also been studying in Australia, but dropped out of university and moved back home in 2014, to take a ‘gap year’ to reconsider his plans.

Like many upper middle class South Africans, the family lived in a secure, gated, luxury housing estate. For all its beauty and cultural diversity, the risks associated with both visiting and living in South Africa are oftentimes confronting. The country is known for its high rates of violent crime, including murder, rape, carjacking, robbery and home invasions. Violent crimes such as home invasions occur not just at night, but at all hours of the day. Many intruders prefer to break into homes when occupants are home, so they can readily hand over concealed valuables while any alarms are deactivated. For many privileged families, opting to live in a gated community with 24 hour security provides reassurance that the risk of home invasions is minimal. Most of the time, that is.

Episode Sponsors: Match with a licensed therapist when you go to Talkspace.com and get $100 off your first month with the promo code OBSCURA

Join soroity gal pals Brandy and Lydia as they discuss millenial parenting and other life topics.