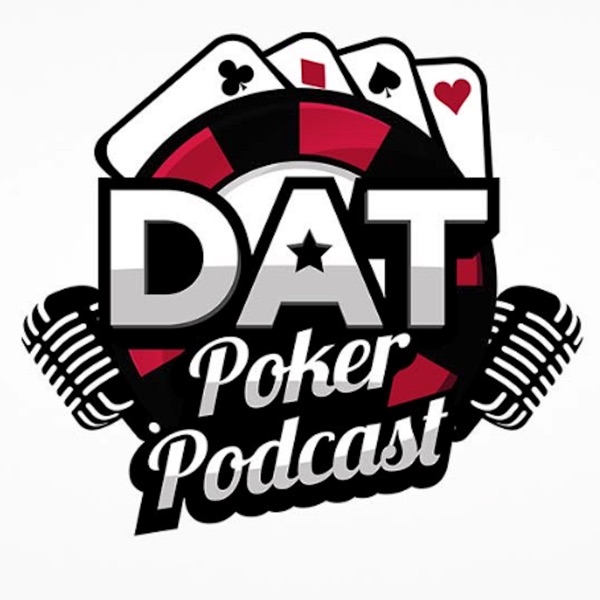 This Week on DAT Poker Podcast: After a ton of requests… It’s the first iteration of the DAT Poker Podcast Alan Boston March Madness preview show! On Adam and Terrence’s former show, Alan came on once a year and gave out a bet for a game that has NEVER LOST, for 10 or 11 straight years. Alan is a professional college basketball handicapper and poker player, formerly a Full Tilt pro. He’s a wild interview too and not for the faint of heart. Love him or hate him, he has provided winners for our listeners for a decade.    To begin: We are without Daniel Negreanu for the first time because he is playing the high stakes PokerGo cash game. Adam and Terrence break down one interesting hand that has been circulating on social media from the game and we very much look forwards to getting some hand reviews from Daniel himself when he returns next week! The guys also talk about some more of the GPI Poker Award nominations and some controversy from last episode before we get to the interview.    (24:30) Alan joins us from his home near Foxwoods and we begin talking about how his year has been and the poker he has been playing. He tells us about his beginnings as a gambler, moving to Vegas and favourite moments from past NCAA tournaments. He also talks about his gripes with the selection process for March Madness and who he thinks got shafted, as well as his general opinion of todays game. We also get some stories from poker’s glory days, playing on an episode of Poker After Dark. (1:33:15) Alan eventually gets talking about different first round games and matchups that he likes. The show is capped off with the information everyone wants, Alan’s lock of the year!