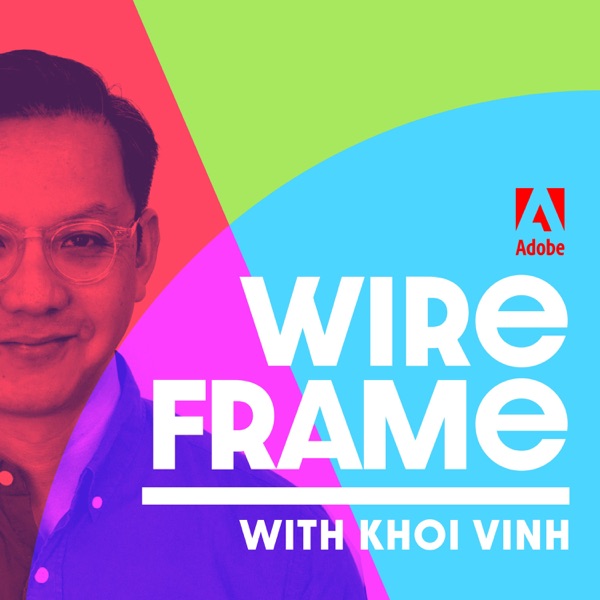 Why are elections so hard to design well?

The fundamental design feature of a democratic society is a citizen's right to vote. But ensuring that every person is able to vote is not as easy as it seems. Everything from how you design a paper ballot, build an electronic terminal, process a mail-in ballot, engineer a public space for private voting, and so on, brings hundreds of complicated design decisions. We look at how design choices are sometimes at odds with political ones.

After the 2000 US Presidential Election, voter Andre Fladell sued after a flaw in the design of his ballot caused him to vote for the wrong candidate.

Drew Davies of Oxide Design loves trying to bring order to ballot chaos, and has been trying to help the civic design process for nearly twenty years.

Designer Whitney Quesenbery at the Center for Civic Design has been leading the charge in all things election design - and continues to support election officials on everything from signage, to electronic machines to mail-in ballots.

Meanwhile,  Los Angeles County redesigned their voting systems this year. Called the Voter Solutions for All People, it's an ambitious project that updates the county's ballot machines to something modern, electronic, secure and, most importantly, user friendly.

Kate Ludicrum and Jon Fox talk about how they helped it come together in time for the California Primary.

Read the PDF transcript of this episode

Wireframe reveals the stories behind user experience design and how it helps technology fit into our lives. It’s a podcast for UX/UI designers, graphic designers, and the design-curious. Hosted by Khoi Vinh, one of Fast Company’s 100 Most Creative People in Business.

Learn more about designing with Adobe XD at adobe.ly/tryxd.

Sharing the truth about Gods word, bible studies, and powerful testimonies. Join us to draw closer to God! Please don't forget to subscribe! You can find more informati…