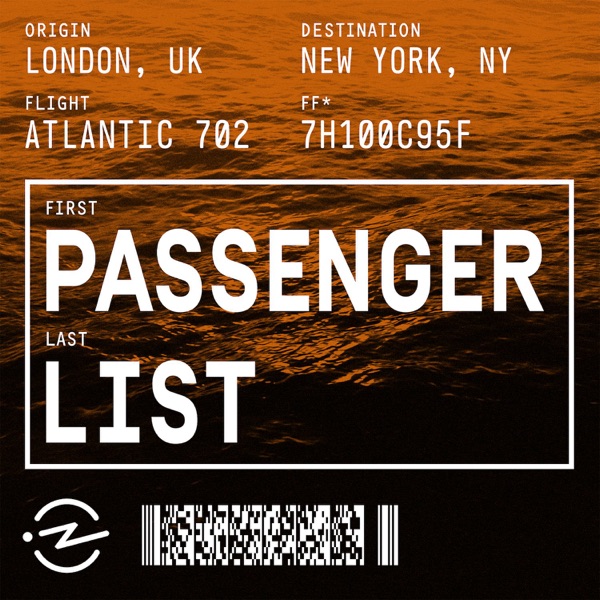 The twin brother and his lover, how to hack a plane, a Russian connection.

Sponsorship for this episode comes from Squarespace, The RealReal and Upstart.

Visit passengerlist.org to see a script and full list of credits for “Cyberspace,” and join the investigation. New episodes every Monday.

Join 2 old college roommates Lindsay &amp; Maria as we go on this journey to the past to catch movies that may have been missed by one or both of us.