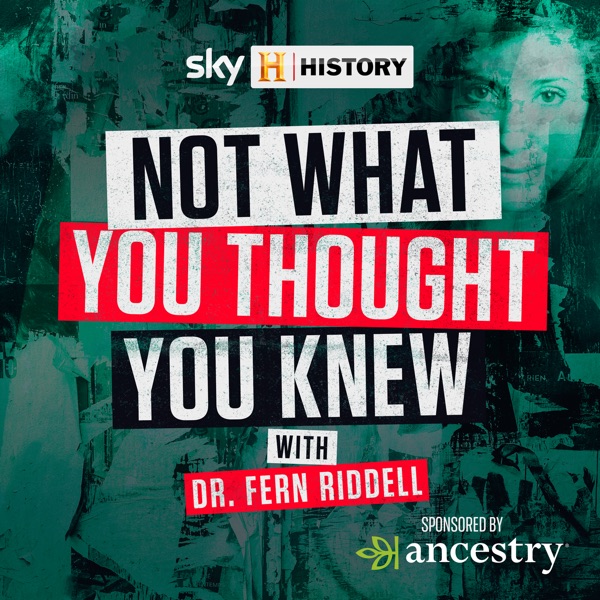 Not What You Thought You Knew

Aphra Behn, was one of the first women in England to make her living as a writer who just so happened to be one of the country's first female spies.

To discover more about the world of female spies, Dr Fern Riddell speaks with Dr Nadine Akkerman, Senior Lecturer at Leiden University whose book Invisible Agents is the first study of early modern female spies. As Fern finds out, espionage and fiction are more closely linked than you think. But why has the important role of female spies played in history been largely forgotten? For that answer we need to head to archives. To give a modern-day perspective on women in espionage, Fern talks to Dr Elizabeth Bruton, curator of the Science Museum's new exhibition, Top Secret. The exhibition features one daring story of a UK-based spy ring whose female members, played an integral role in passing on military secrets to the Russians.

Sponsored by Ancestry, this episode of Sky HISTORY's Not What You Thought You Knew is presented by Dr Fern Riddell with production by Kim Sergeant, Peter Ross and Sam Pearson.

Blatino= Black AND Latino! The Blatino Podcast is hosted by Black and Latinx's millenials Riaga, Stephanie, and Malcolm. This journey started when Riaga (The Blatino) and Ste…