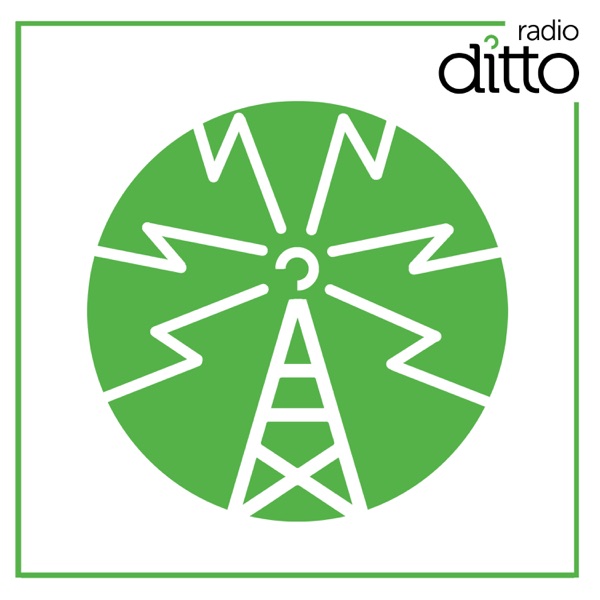 In this episode, we have an honest chat with Martyn Ware, musician, composer, record producer, and music programmer. In his iconic career, he has written, performed and produced two Human League, two BEF and nine Heaven 17 albums. As a record producer and artist he has featured on recordings totalling over 50 million sales worldwide, producing amongst others Terence Trent D’Arby, Chaka Khan, Erasure, Marc Almond and Mavis Staples. Notably he helped to revitalise Tina Turner’s career in 1983 with “Let’s Stay Together”.

Radio ditto host Mike Wilson talks with Martyn, as he shares his journey from humble beginnings in Sheffield, dropping out of school to help support his family, and how his downtime between working night shifts gave him the opportunity to experiment with electronic music - creating the track ‘Being Boiled’ which sold 5000 copies by word of mouth and gained airtime from John Peel, attracting the attention of Virgin Records and EMI.

We ask how Martyn dealt with the transition of art to business and what happens to creativity when commercials come into play. Martyn also shares how he wrote, recorded and produced The Human League’s first two albums ‘Travelogue’ and ‘Reproduction’, along with tensions that arise within a creative enterprise, and how to bounce back with vigour. He also shares his success with Heaven 17 – we look forward to having Martyn back for a second episode of Campfire to talk more about the new wave and synth-pop duo.

Martyn will be performing ‘Travelogue’ and ‘Reproduction’ albums in their entirety for the first time ever, at sold out shows at the Roundhouse and Sheffield City Hall in September. Before COVID-19 outbreak banning travel and public gatherings, Martyn also had a tour booked in Germany in April and a US tour in May.

Join Martyn online for ‘Digital Campfire – Big Boost Mondays - Martyn Ware - ‘Travelogue’ and ‘Reproduction’’ on April 6th at 6pm as he takes us through the archives during a live interview with video footage, photographs and special content – sign up for free here https://register.gotowebinar.com/register/4084566256106027275

A weekly gaming podcast that looks at the gaming landscape through the lens of being PlayStation fans, while also talking about all likes and dislikes of what the other platf…