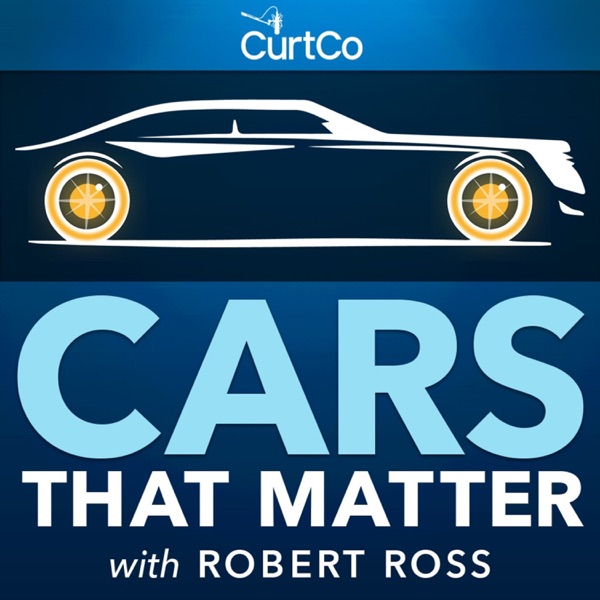 Robert Ross is joined (online) by Jim Warlick, owner of "The American Presidential Experience," which is going to be auctioned off through Bonham's next month. The collection includes quite a few notable pieces, including two limos from JFK's presidency. Robert and Jim discuss the importance of those cars, their impact on history, and how the auction will benefit the Worker's Legacy Foundation which was founded by Jim.

Robert begins by asking Jim to describe the origins and goals of "The American Presidential Experience" (1:18) and what other notable items make up the collections--like Oval Office repicas (4:41). Then Robert pivots to talk about the motivations behind Jim bringin his treasures to auction (6:48) and what the auction process is like in the current pandemic (7:33). Then, before. a short break, Robert asks Jim to detail how exactly he became the owner of such an impressive collection (8:34).

Then Robert and Jim wind back the clock to discuss the JFK legacy and the role one of the cars played in history (13:00), before examining the other limo up for auction and the purpose limos have served in every presidency (18:23) and the other items up for bid (20:02). Then Robert and Jim share some stories about the times Jim worked for campaigns (22:51) before diving deep into Jim's Worker's Legacy Foundation and all the good he hopes will come from auctioning the JFK limos (25:05).