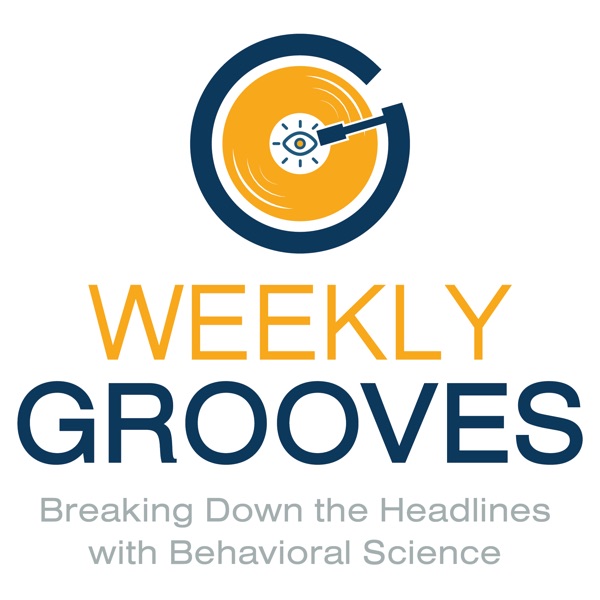 How Will We Remember Kobe Bryant

This week, we were struck by the way people were talking about Kobe Bryant after his sudden death in a helicopter crash in which he and eight other people perished, including his 13-year old daughter, Gianna. Kobe was only 41 years old.

And while his life is abundant with great accomplishments, both on and off the basketball court, he spent some time in the headlines for not-so-nice things. And what Kurt and I want to look at today is how we remember them after they’ve died or how we think of people as they grow old.

Human Memory, a book by Gabriel A. Radvansky. Third edition published in 2016. https://books.google.com/books/about/Human_Memory.html?id=AjglDwAAQBAJ

“Praise is Fleeting, but Brickbats We Recall,” by Alina Tugend, The New York Times, March 23, 2012. https://www.nytimes.com/2012/03/24/your-money/why-people-remember-negative-events-more-than-positive-ones.html

Who Cares What I Say?

Who cares what I say, right? I'm Alec Guarino. But this isn't about me it's about you. If you're tired of the usual talking head sports banter, people yelling over each other…