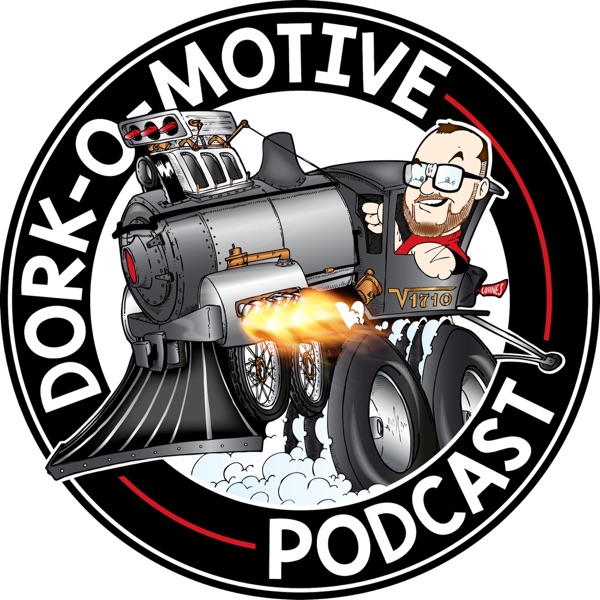 1.13: Hellfighter The Story Of The Mack Super Pumper A Firetruck Mighty Enough To Extinguish Hell Itself

In the 1960s New York City had a problem. The buildings and growth of Gotham had outstripped the ability of the fire department to battle the potentially massive blazes they might confront. This all came to a head on a windy day on Staten Island. The massive blaze wrought destruction on the community and is still spoken about today. Black Saturday prompted a brilliant mind to approach the city with a fire fighting engineering exercise that seemed like something out of a book.

The proposed was a pumper engine was powered by a Deltic locomotive engine, could throw 10,000 gallons of water per minute. The pumper had a cannon with 600ft of range, could simultaneously feed five independent pumping units at a time, and drew water from the sea up to mile away while fighting fires in the city during its life.

This hulking beast was a massive success working for more 20 years, answering thousands of calls, and providing the frontal assault needed to battle fires large and small in places where getting water was an issue and where the lives of brave men were at stake.

Scary Campfire Stories of Evil, Suspense and Horror! Tune in, turn off the lights and snuggle into bed... you're along for the ride now!!