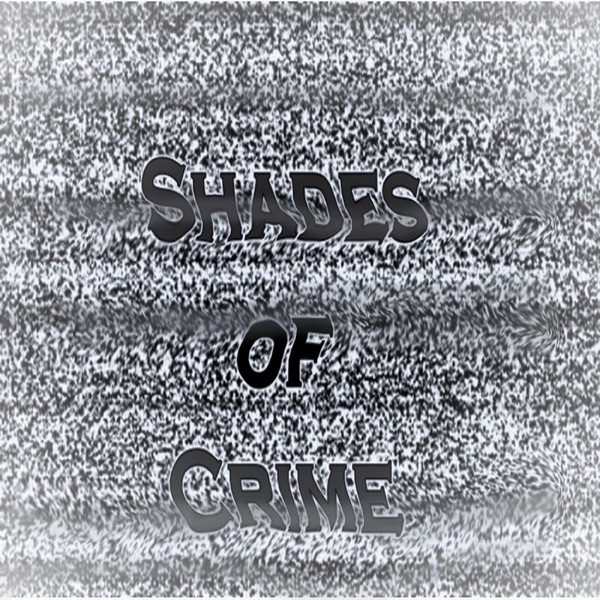 Andrea King, Shelley Connors and Kathleen MacVicar all vanished without a trace and were later located murdered under confounding circumstances. Each murder had little to go off of, but could the travels of the once esteemed military man Russell Williams give us an idea of who killed these women or are there other people involved? This week's episode looks into the murders of these women and the suspects involved in their deaths.