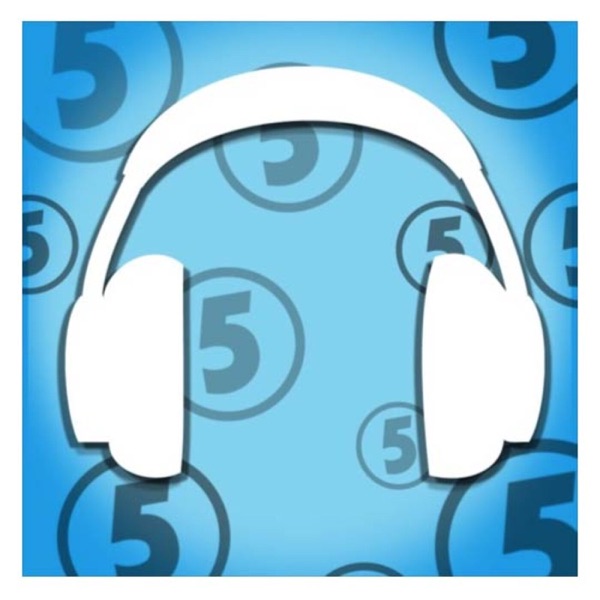 It is one of the most famous and at the same time one of the most controversial cases in UFOlogy. Travis Walton is now a name that has become synonymous with the alien abduction phenomena thanks in no small part to the mass media attention his case received at the time. This profile was only raised further with the release of the 1993 movie “Fire in the Sky” which chronicled the events surrounding his abduction. But for all those who believe Walton’s story, there seem to be an equal number of people who doubt his authenticity and both he and the other witnesses to the events that fateful night have come under personal attacks by those claiming they faked the whole thing as part of some money making scheme.

Walton’s story has left researchers, sceptics and law enforcement asking countless questions regarding their respective fields of interest. But the one question everyone seems to want to know the answer to is this; just where was Travis Walton between November 5th and November 10th, 1975. Was he as some have suggested, hiding out in a cabin or a tent deep in the forests of Arizona, waiting to re-emerge with tall tails of aliens? Or was he indeed carried away by some unknown force for reasons that still elude us?

In this Destination Declassified video, we are going to break down key points in the Travis Walton case. It is not our aim to prove Walton is telling the truth nor are we here to suggest he is a liar but until he or his colleagues come forward admitting it is a hoax or some previously undiscovered evidence emerges that proves he is telling the truth, we are left with deciding for ourselves what we want to believe.

So, let us now delve into the case of Travis Walton.

2 ex-cons who have nearly 3 decades of state prison incarceration read the news and tell it like it is - or more accurately - how it should be. We are both completely bonkers…