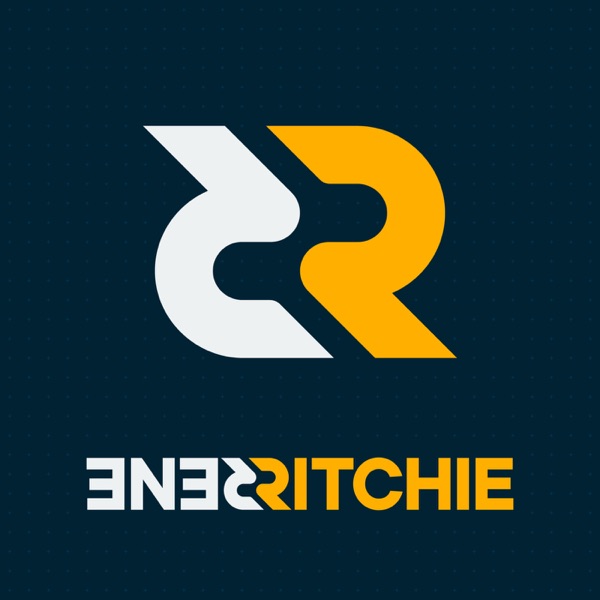 Over the last couple of videos I’ve talked about why Apple would make Glasses, basically a face-mounted computational display — and what could actually get people like you and me to buy a pair. One thing I haven’t talked about yet, though, is the developer story… apps. When the original iPhone launched, it came with only the apps Apple had given it. Including the last-minute addition of YouTube. Henri Lamiraux’s software team had just finished a forced march, a marathon of sprints, to get version 1 ready to ship, only to have to turn around and start another for version 2, this time to get the frameworks ready for the SDK event and the App Store ready to launch. Umpteen millions of apps and billions of dollars later, it literally made apps as mainstream, as popular, as music and TV. So, it should have come as no surprise that when the original Apple Watch launched, it had not only the apps Apple had given it, but kinda… sorta… an App Store as well. Back then, on that first version, the App Store lived on the iPhone and so did the app logic. Only the interface and interaction layers were… projected… onto the Watch. All based on Apple’s pre-existing Extensibility frameworks. Now, thanks to Kevin Lynch and the Watch team's own forced marches, Apple got app logic onto the Watch in version 2 and brought the store on-device in version 5. Sure, it’s fair to say that, while there are some legit terrific Apple Watch apps, wrist-based apps in general just haven’t proven as popular or as critical to the Watch’s success as they were the phone’s. Subject for another video. Let me know in the comments if you want to see it. But, that same process, the process of projectables, could prove even more critical and more valuable for Apple’s next small thing. This… is the potential for Apple Glasses apps. (Please don’t call them glapps.) SUBSCRIBE: YouTube SPECIAL THANKS: Patreon Patreon supporters help make these videos possible. Get access to exclusive Discord, previews, and the opportunity to see your name in the credits! REFERENCES: Apple Glasses and iPhone 12 — But Why?! - YouTube Apple Glasses — CONTROVERSY! - YouTube MORE: Nebula Twitter: https://twitter.com/reneritchie Instagram: https://instagram.com/reneritchie Web

The Biggie and Smalls Show

We're a podcast from Indianapolis. Here to talk movies,life, and nonsense.