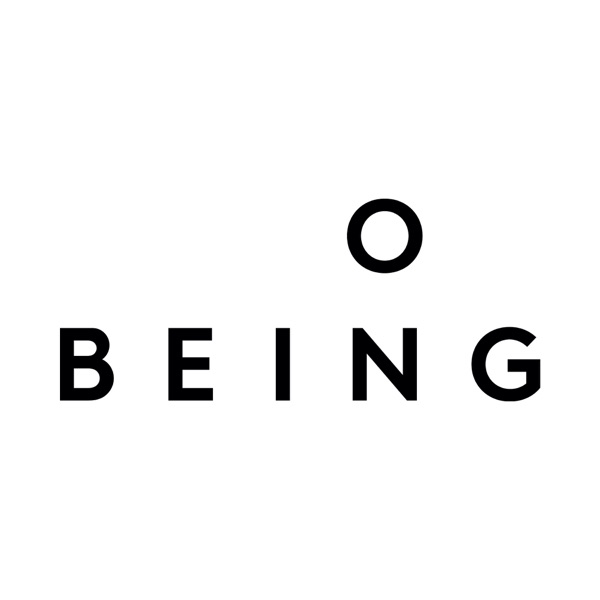 Absorption as a definition of happiness. “To bring that calm into the motion, the commotion of the world.” Traveling not in order to move around but in order to be moved. His friend Leonard Cohen. Stillness & silence as a recharging station for the soul.

Pico Iyer is one of our most eloquent explorers of what he calls the “inner world” — in himself and in the 21st century world at large. The journalist and novelist travels the globe from Ethiopia to North Korea and lives in Japan. But he also experiences a remote Benedictine hermitage as his second home, retreating there many times each year. In this intimate conversation, we explore the discoveries he’s making and his practice of “the art of stillness.”

Pico Iyer is a journalist and writer. He’s written over a dozen books including “The Global Soul: Jet Lag, Shopping Malls, and the Search for Home,” “The Open Road: The Global Journey of the Fourteenth Dalai Lama,” and “The Art of Stillness: Adventures in Going Nowhere.” He has two books on Japan upcoming in 2019: “Autumn Light” and “A Beginner’s Guide to Japan.”

This interview is edited and produced with music and other features in the On Being episode “Pico Iyer — The Urgency of Slowing Down.” Find more at onbeing.org.