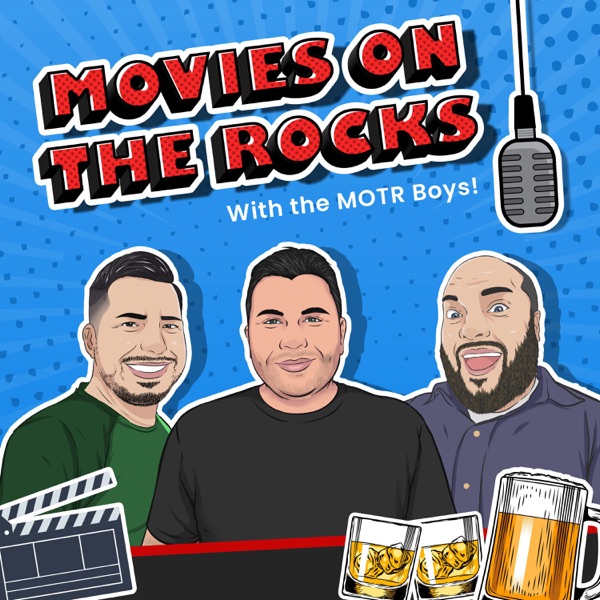 Episode 1.17 THE QUICK AND THE DEAD -- GILBERT GRAPE IS A MOVIE ABOUT CANNIBALS!!

We are now on episode 17 and had the pride, nay... the PLEASURE, of welcoming a guest with us on this episode. We had the great Mikey from WackBrackets on to discuss the 90's western, The Quick and The Dead, that was directed by the great, Sam Raimi, and starred none other the king of memes himself, Leo Dicaprio. Now there were other people in the movie, but WHO CARES when you have LEO around!!! Well in any case, we hope you enjoy our discussion on not just the aspects of family, but also Cannibalism in all its forms (we are kidding... that would be weird). As always, we do this with a drink in our hands and song in our hearts. SALUD!!

INTRO: PEG & THE REJECTED -- ALL SING ALONG