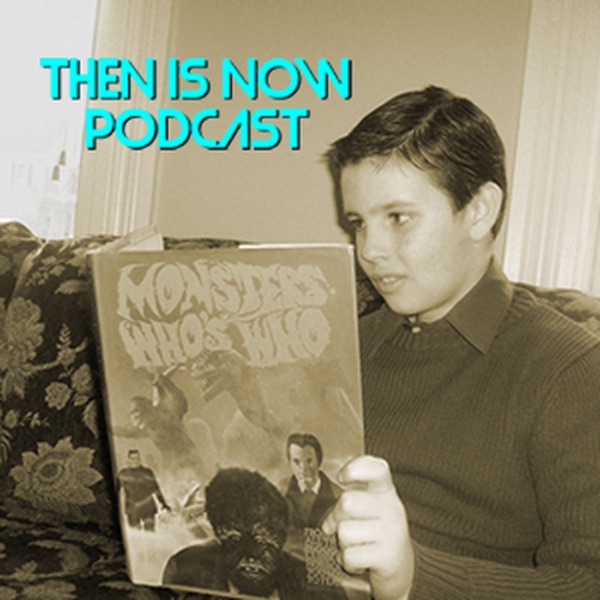 As we continue our journey of discussing zombie films made after and sometimes inspired by George Romero's Night of the Living Dead in 1968, we turn to a recent picture, Army of the Dead from 2021!

Joining me once again on this episode is Spency, as well as my co-host on The East Meets the West, Patsy the Angry Nerd!! Army of the Dead stars Dave Bautista as Scott Ward, a soldier who fought in a zombie war 6 years ago. The zombie outbreak has been contained to Las Vegas and even though he won all kinds of awards for saving the life of the Secretary of Defense during the war, he's now a down-on-his luck fry cook. But, fortune smiles as an enigmatic man, Bly Tanaka, gives Scott an offer he can't refuse: assemble a team and sneak into the now zombie infested Vegas and steal $200M from his vault! Scott does put a team together, but even the best laid plans tend to go sideways sometimes!

We had a wild discussion and there's even a funny blooper at the very end, so be sure to stay through the credits!

Patsy the Angry Nerd and his podcasts can be found at throwdownthursdaypodcast.com.

His book, "How Much Do You Tip an Exorcist", can be found at:

Website: havenpodcasts.com where you'll find our sister show, The East Meets the West, in which we discuss Shaw Brothers films and Spaghetti Western movies!