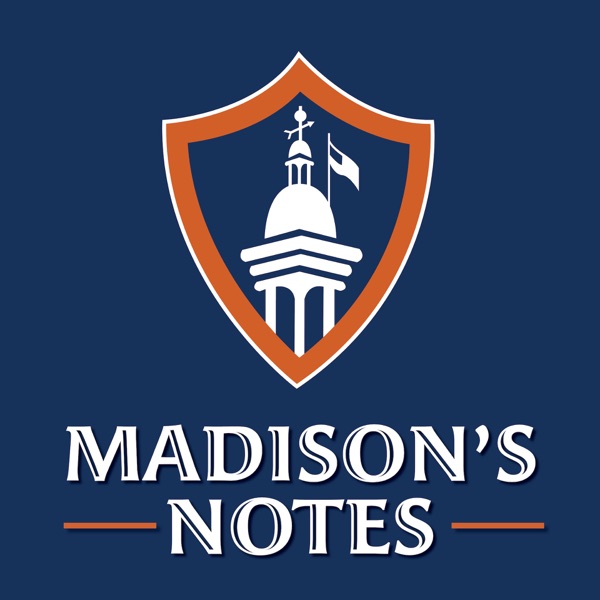 A Warning to the West: A Conversation with Sergiu Klainerman

Sergiu Klainerman is the Eugene Higgins Professor of Mathematics at Princeton University. Born in communist Romania, he sees disturbing parallels between life in the Soviet Bloc and the "soft totalitarianism" or "pre-totalitarianism" taking root in America. He joins the show to discuss these parallels and reflect on Aleksandr Solzhenitsyn's 1978 speech, "A World Split Apart."

Addresses, lectures, articles, essays, and books by other authors:

Thank you for joining me on this journey! Come along as I talk about my own personal experiences with relationships, family, trauma, growth, self-care, healing work, and all …