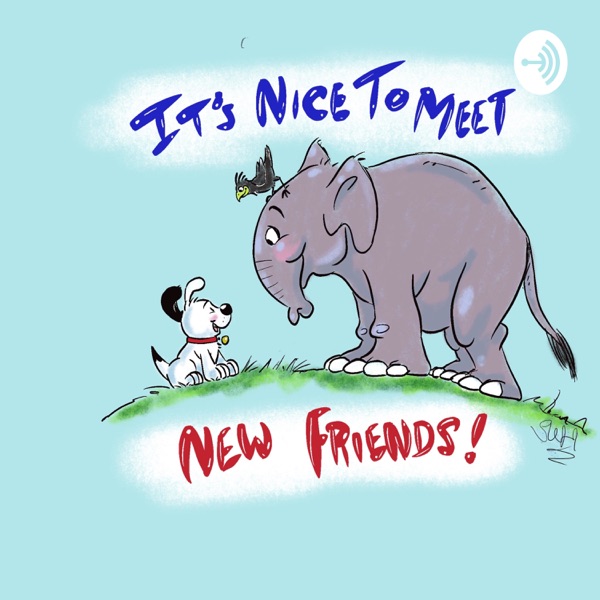 The Lion, the Fox, and the Beasts

The Lion, the Fox, and the Beasts

The Lion sent out a message that he was sick and close to death. He summoned all the animals to come and hear his dying wish. So, the Goat came to the Lion's cave, then a Sheep went in, and before she came out a Calf came up to hear the last wishes of the Lord of the Beasts. But then, the Lion seemed to recover, and came to the mouth of his cave, licking his lips, and saw the Fox, who had been waiting outside for some time. "Why do you not come to pay your respects to me?" said the Lion to the Fox.

"I beg your Majesty's pardon," said the Fox, "but while I see many hoof-marks going in, I see none coming out. Until the animals that have entered your cave come out again I prefer to remain safely, in the open air."

And, the moral is…

It is easier to get into an enemy's trap than out of it.

Master Of None. After running away to Mexico, following a fight with his "DJ", Gerald, a Magical Pi&ntilde;ata and S Ū P ∆ Я E E.&trade;, a magical superhuman, become b…